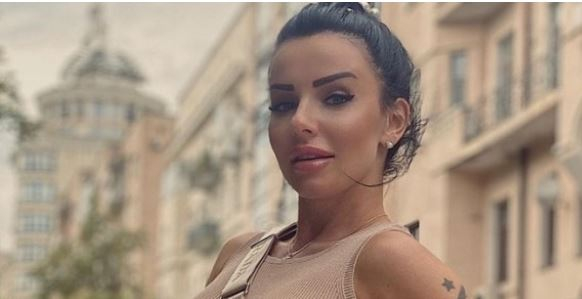 Former member of the shocking duet Tatu, Yulia Volkova, in 2012 took a forced pause in her solo career. She was diagnosed with thyroid cancer.

The first operation to remove the neoplasm was unsuccessful for the singer. Her vocal nerve was damaged, after which Volkova could not speak for a year. The artist turned to foreign specialists for help. Surgeons from Germany tried to correct the mistake of Russian doctors. Then the ex-member of Tatu went to bed under a scalpel in Japan and Korea. The voice was finally restored after the operation in Seoul.

The celebrity’s second ligament has completely atrophied. Volkova could no longer stretch high notes. Two years ago, the singer had a relapse of cancer. Volkova worried that her children would be orphans. Competent treatment helped, in the fall of 2019 the test results showed that the singer was healthy. This became known from an interview with a star in the framework of the Confession project on the TNT-Premier streaming service.