Ex-security officer Britney Spears spoke about the surveillance of her 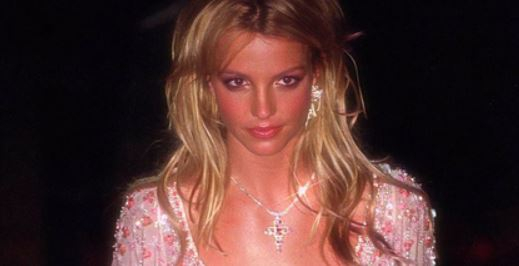 Former security officer of the American pop singer Britney Spears Alex Vlasov spoke about the methods of spying on her for 13 years under guardianship. The New York Times writes about this.

According to him, the singer’s father and a security company monitored the singer and secretly made audio recordings from her bedroom, including recording her interactions with the children and her boyfriend. Through certain technical settings, Spears’ phone’s iCloud account was mirrored to the iPad and then to the iPod. Vlasov was instructed to encrypt the singer’s messages and send it to her father and former business manager Robin Greenhill.

The publication notes that Vlasov backed up his stories with emails, messages and audio recordings. The former security guard said that the authorities told him that such surveillance measures are necessary to protect the singer and she herself wants to be under guardianship.

Earlier it was reported the first trailer for a Netflix documentary about Britney Spears. The tape itself will be released on September 28. The potentially scandalous film, directed by Erin Lee Carr, will discuss the legal and ethical issues of father’s custody of the artist.

In early September, James Spears, the father of the pop singer, filed a motion to end custody of his daughter. The statement, which was filed with the Los Angeles Supreme Court, indicated that Britney Spears “has the right to have the court seriously review the need to maintain guardianship,” since “circumstances have changed to such an extent that the grounds for retaining guardianship may not to be anymore. ”