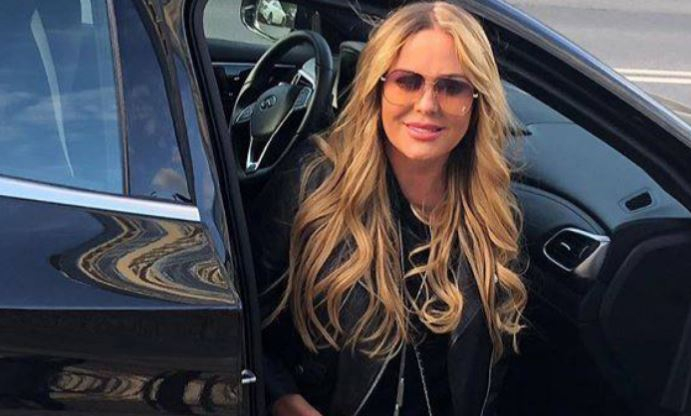 The son of the singer Yulia Nachalova, who was born after her death, may have the right to the artist’s inheritance, if his relationship with her is proven.

In mid-January, the singer’s fans were stunned by the news of the birth of Nachalova’s child. The boy’s father is the last beloved of the performer – judge Vyacheslav Kudrya. According to the man, the child was carried by a surrogate mother, and Nachalova’s eggs were frozen long ago, in preparation for IVF.

According to “Interlocutor”, the singer’s parents and her daughter Vera met the boy and took him into their family. However, now Kudri has a chance to receive part of Nachalova’s inheritance, which the singer left to her daughter and parents.

Journalist Denis Sorokin, a friend of Yulia, said that he was shocked when he learned the news about the birth of a child.

“Julia would never allow Vera to be deprived of her inheritance. She was madly in love with her daughter and would never have given the go-ahead to be cheated. But the lawyers say: according to the law, if they prove the relationship of Kudri’s son with Nachalova, he can claim her property. I think it will not do without a DNA test, ”Sorokin said.

He hopes that Vyacheslav Kudrya “will not offend Vera” if the relationship with the singer is confirmed.