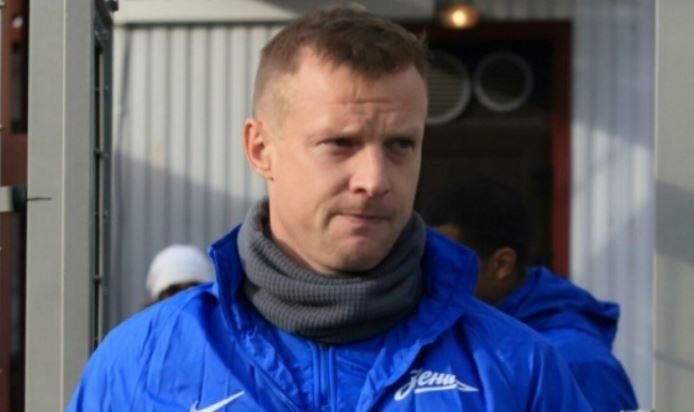 Former goalkeeper of the Zenit football club Vyacheslav Malafeev received the status of the creditor of the bankrupt Vladimir Vardzinsky. It will not be easy for an athlete to return the loaned money.

Vladimir Vardzinsky was declared bankrupt last summer, his status was recognized by the St. Petersburg arbitration. By the time he was declared bankrupt, the Russian citizen who had borrowed millions of dollars was no longer alive. Several creditors are trying to recover their funds, including the former Russian national football team player and Zenit goalkeeper Vyacheslav Malafeev.

Malafeev needs to return 30 million rubles, according to FAN sources. However, it will be difficult to receive such a significant amount due to the peculiarities of the return. The deceased has lenders with much bigger claims, so the player is included in the third priority. This significantly reduces his chances of getting his money back.

The issue of starting bankruptcy proceedings remains poorly understood for many creditors. Expert Irina Zuy spoke about the nuances of the FAN refund.