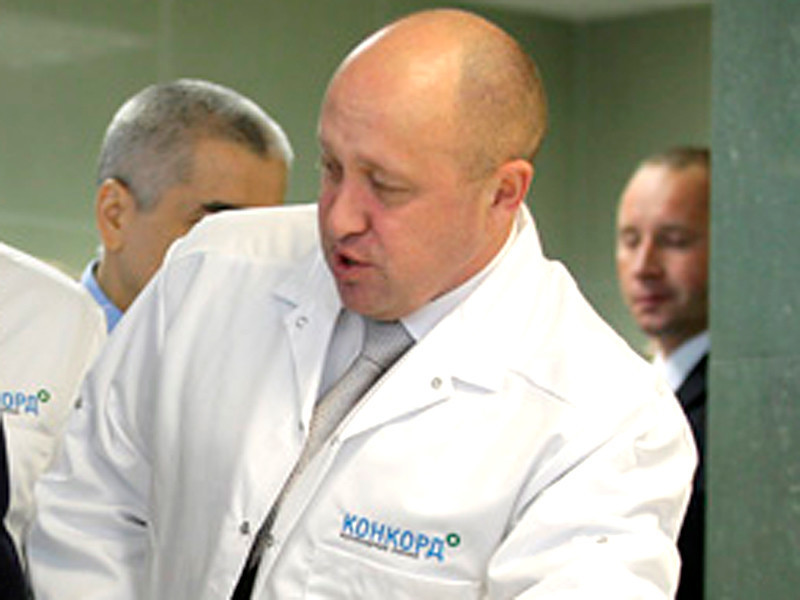 Press Service of the Russian Government

The total amount of claims filed in Moscow courts by businessman Yevgeny Prigozhin against opposition leader Alexei Navalny and his supporters has reached 77 million rubles, Interfax was told by the press service of Prigozhin’s Concord group of companies. The lawsuits were filed in connection with defamatory statements on the Internet.

The company, responding to the agency’s request, noted that in the near future at least six new claims will be prepared and sent to the court.

In total, as of Wednesday, ten claims of Prigozhin on the protection of honor, dignity and business reputation, filed by the legal service of the Concord company in the Moscow district courts, have been accepted and are being considered.

The press service said that they will continue to “carefully monitor publications for information that does not correspond to reality, as well as discrediting the honor, dignity and business reputation of Yevgeny Viktorovich Prigozhin.”

“We emphasize once again that the lawsuits filed are not related to the political views of the defendants and are only aimed at forcing them to comply with Russian laws,” the company stressed.

On December 18, it was reported that businessman Yevgeny Prigozhin, known as “Putin’s chef”, filed yet another lawsuit to defend his honor and dignity against opposition leader Alexei Navalny and his associate Vladimir Milov. A copy of the claim was published by the Concord press service.

The claims are related to the broadcast on the YouTube channel “Navalny LIVE”, in which Milov called the businessman “a bandit who serves Putin in all sorts of bad deeds,” and also accused him of “involving minors in prostitution” and called him a pimp.

“I ask the court to recognize the following information (statements) disseminated by Alexey Navalny and Vladimir Milov, <...> unreliable, discrediting honor, dignity and business reputation, “- says Prigozhin’s lawsuit. He demands to remove the video and issue a refutation, as well as collect 5 million rubles from each of the defendants for disseminating” offensive and inaccurate information. ”

In October, Prigozhin sued opposition leader Alexei Navalny, lawyer of the Anti-Corruption Foundation (FBK) Lyubov Sobol, and FBK project manager Leonid Volkov. Some of the claims concern statements about the businessman’s connection with the murders of journalists. The lawsuit against Navalny is also related to his July post on Twitter, in which it was alleged that 1 million rubles were received on accounts connected with the opposition. from Prigogine. At the same time, Prigozhin’s money is called money earned “on the supply of rotten meat to kindergartens and schools,” and Prigozhin himself is called a “thief.” “The specified information does not correspond to reality, discredits the honor, dignity and business reputation of the plaintiff,” the statement said.

In 2019, the Moscow Arbitration Court ordered Alexei Navalny to remove from his Youtube channel a video about the Moscow Schoolboy food factory and refute the defamatory information about the company. The court ruled to recover from Navalny, FBK and the author of the investigation, FBK lawyer Lyubov Sobol, 29 million rubles each in favor of the “Moscow schoolboy”. At the end of July, Navalny announced that he would liquidate FBK because of this court decision. In response, Prigozhin transferred 1 million rubles to the FBK account “as a donation.” Navalny later reported that FBK had returned the money to Prigozhin.

Later it became known that Evgeny Prigozhin’s Concord company had bought out the opposition’s debt from the “Moscow schoolboy”, which meant that he intended to collect the debt directly in his favor. “I intend to undress and shoe the members of this group of unscrupulous people,” said Prigozhin.