Evgeny Petrosyan spoke about the new pregnancy of his young wife 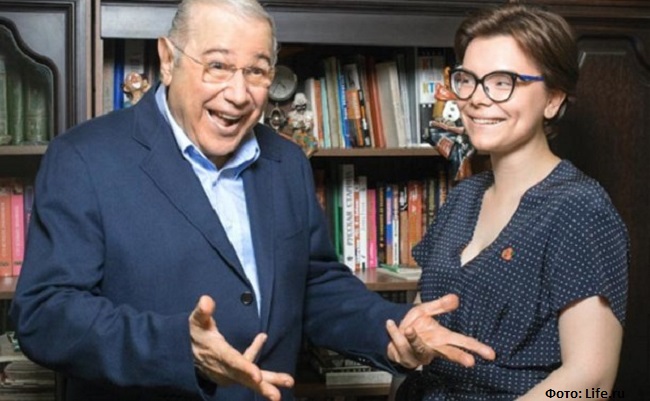 Recently, there were rumors that the young wife of humorist Yevgeny Petrosyan, Tatyana Brukhunova, is pregnant for the second time.

Tatyana Brukhunova was suspected of a second pregnancy. Fans of the young wife of Yevgeny Petrosyan noticed Tatyana's rounded belly and burst into congratulations.

The comedian, in an interview with FAN, commented on this situation. The comedian assured that the wife is not pregnant and congratulations are inappropriate.

"She [информация] does not correspond to reality. There is no sensation. This is a duck", - said Evgeny Petrosyan.

Recently, Tatyana Brukhunova and Yevgeny Petrosyan became parents. They had a son, Vagan, for five months the couple hid the good news, but now the young mother is happy to walk with her son in the capital's parks.

In the family of the humorist, it is believed that the fans' speculations arose after Tatyana shared that she was not against giving birth to a second baby, preferably a girl, reports 5-tv.ru.