Evgeny Petrosyan, finally, showed a baby son from Tatyana Brukhunova on his birthday 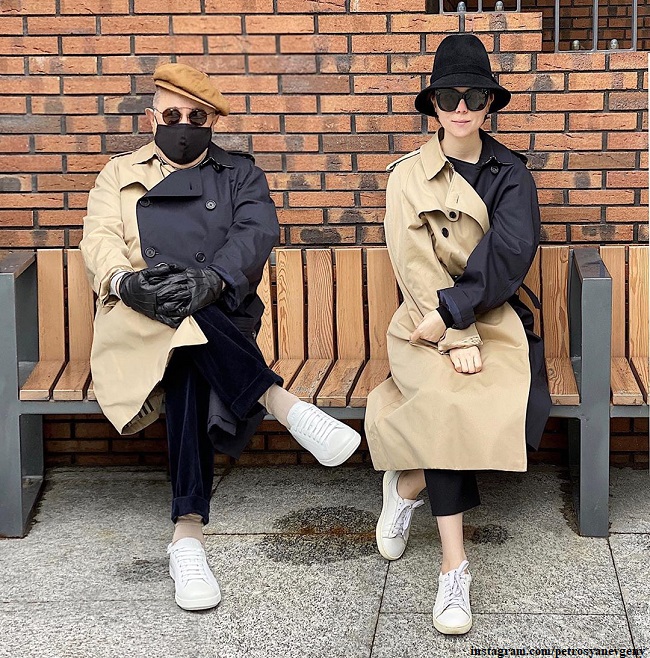 Today, comedian Yevgeny Petrosyan celebrates his 75th birthday. On his anniversary, the artist finally presented his little son from Tatyana Brukhunova, who, in turn, shared a rare photo with her husband.

On September 16, Evgeny Petrosyan celebrates his birthday. Today the humorist is 75 years old. The first man was congratulated by his young lady Tatyana Brukhunova. The 31-year-old woman delighted the audience by finally showing a joint photo with Yevgeny Vaganovich.

It seemed that even greater revelations from the star spouses would not have to wait - they already decided on something that they could not afford for a long time. However, a few hours after Brukhunova's publication, Petrosyan struck everyone on the spot. He posted the first photo of his little son!

On the day of his 75th birthday, Evgeny Petrosyan greatly surprised the audience. The famous comedian admitted that he has a small child, and even called his name.

"And here he is - Vagan Evgenievich Petrosyan!”, Petrosyan introduced his little son to the public.

Judging by the way baby Vagan looks, he really was born in early spring, when the media reported about it. Then Yevgeny Vaganovich and Tatyana went on vacation to the United Arab Emirates - despite the midst of the pandemic. They say that it was there that the couple's surrogate mother lived.

Internet users vying with each other congratulate the birthday man on the long-awaited replenishment - and argue about who Vagan looks more like. "Stunned❤️how does he look like Tanya, well done, super👏👍 ","Very much like mom - smile one to one!❤️ ","Evgeny Vaganovich, the baby is just a miracle 🙌, and life is just beginning !!!! 👏 ", said fans of Petrosyan.

"And who gave birth to that?», Asked in the comments. "Girl", Answered the humorist.