Evgeny Papunaishvili commented on rumors of divorce from his wife

Recently, information appeared in the media that dancer Yevgeny Papunaishvili broke up with his wife - Italian stylist Salima Bizhaber. Previously, the man regularly published joint pictures with his wife, but for several months she has not appeared on his blog. 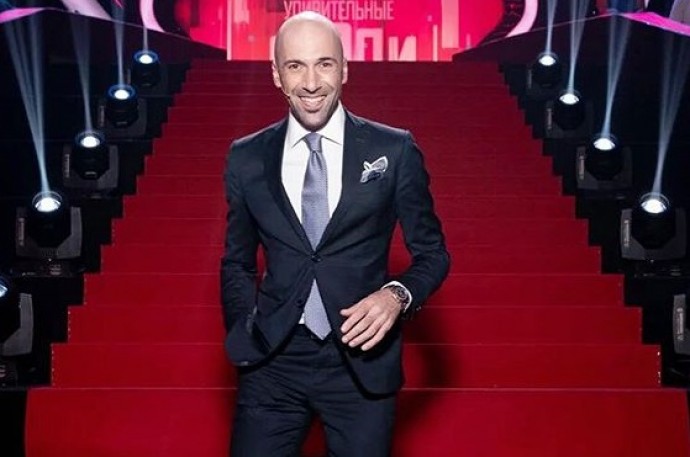 In addition, sources close to the couple confirmed that they broke up and Eugene had not seen his daughter for several months. However, today Papunaishvili denied information about a divorce from his wife, publishing a joint photo with her on his blog and wishing everyone a good day. At the same time, the spouses look absolutely happy.

So the alarm turned out to be false. 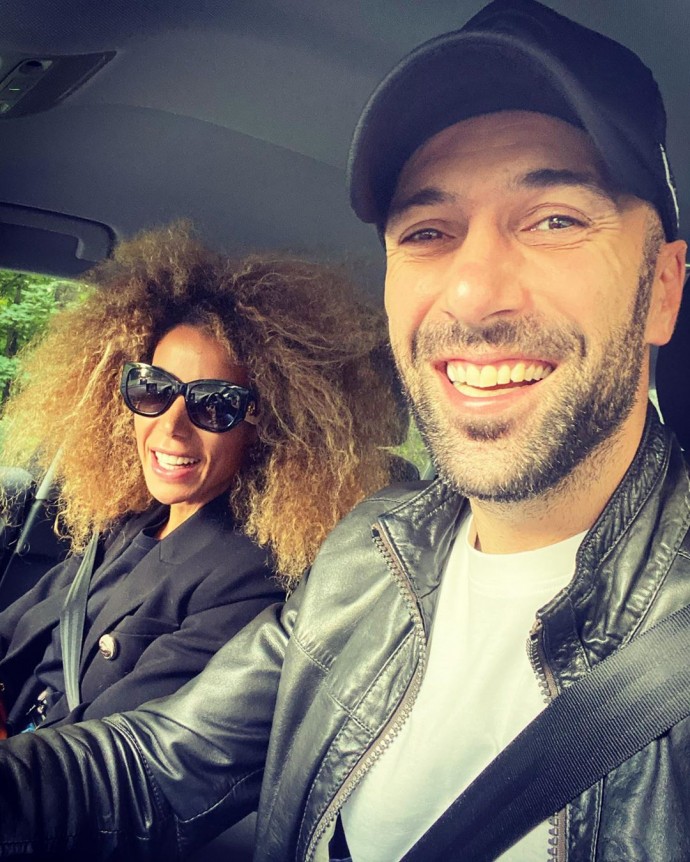