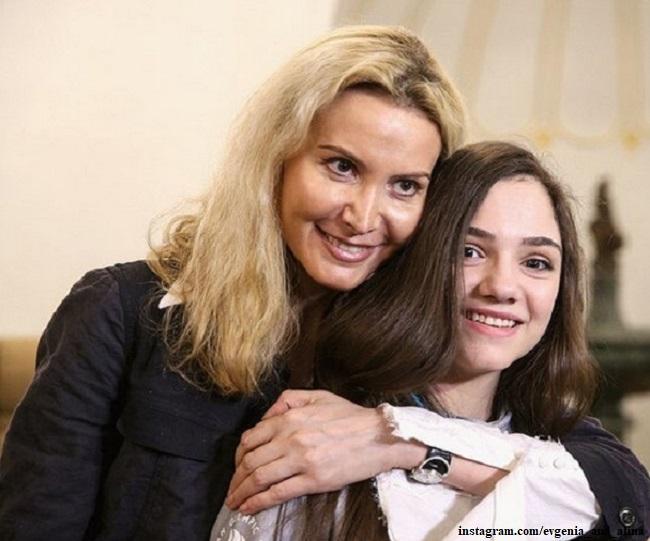 Figure skater Evgenia Medvedeva left the Russian coach with a scandal several years ago and began training in Canada.

Two years ago, the athlete left her coach Eteri Tutberidze and left for Canada, where she began to study with another mentor, Brian Orser. Today it became known that Evgenia Medvedeva is returning to Eteri, RIA Novosti reports.

Neither Zhenya nor Tutberidze has yet confirmed this information. So fans of the 20-year-old skater are eagerly awaiting her clarification. But Alexey Yagudin has already spoken about this.

"Wow cool. Honestly, I absolutely do not care who returns to where, but I have not heard this before. Surprised. When there is official information, we will comment in detail, but for now we can say that I am also returning to big sport.", - he stressed.

We will remind, on September 13, Medvedeva presented an arbitrary program at the test skates of the Russian national team. The performance of the two-time world champion was very upset by her colleagues, who noted that she was not in her best shape.

"It was a pity to watch Medvedev in a free program, although I really liked the choreography. She has perhaps the most interesting program. But the physical form leaves much to be desired. My wife needs to jump difficult jumps, and the program is also heaped up. I wish her only well, but it will be hard to physically skate. Unfortunately, the girls are not getting younger. It seems to me that the future is Trusova, Valieva and Shcherbakova"- this is how Alexander Zhulin analyzed the athlete's performance.

Eteri, in turn, reacted in a peculiar way to the rental of the former ward, applauding her. Then eyewitnesses decided that the relationship between the coach and the skater had warmed up.