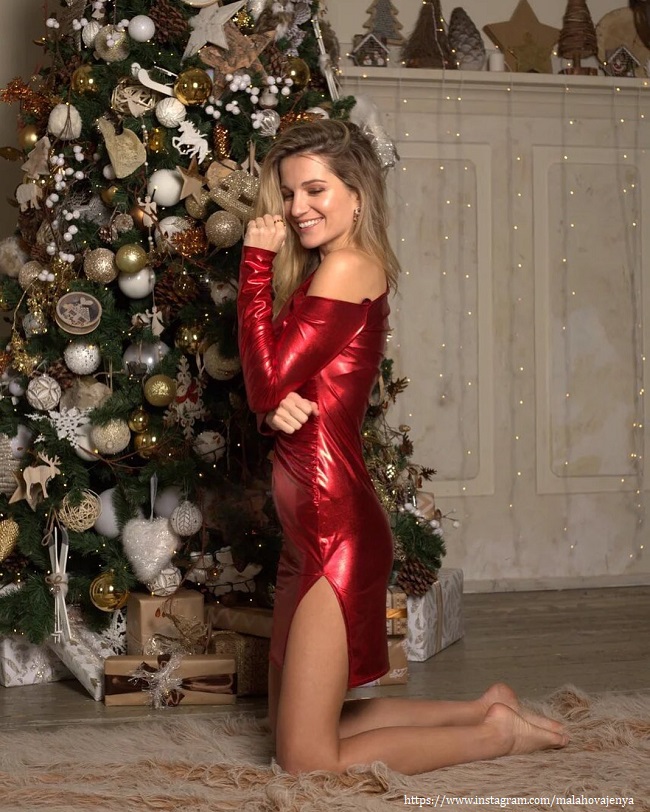 The second husband of the singer Zhenya Malakhova is much younger than the previous husband.

Little is known about the second husband of the 32-year-old artist. But, despite the closed lifestyle of the spouses, Web users managed to find out that the man’s name is Andrei Tarasov and he is much younger than the previous chosen one of the star. On her personal blog, the actress’s beloved publishes their joint pictures, which subscribers do not pass by. “You are so Beautiful“, – they write with delight.

Earlier, Zhenya noted that she was really lucky with her husband. In a conversation with journalists, the actress spoke about her husband’s understanding and support, and also spoke about a possible addition to the family. “The creative profession is very different from all others. You don’t come home at six in the evening, and your work doesn’t end there. Creativity is the whole life in which I will definitely find time for a child. Everything has its time“She said.

Recall that before meeting with Tarasov, Malakhova was married to director Renat Davletyarov, who is almost twice her age. They got married in 2014. True, the celebrity union lasted only five years – in October last year, the couple announced their separation. Surrounded by stars, it was rumored that the age difference affected the divorce.

“Of course, we tried to keep the family together. Family is the most important thing. People converge, diverge – this is normal. It was not just my decision. This is our common adult decision. We have a great relationship now. I will always consider Renat a close person. I am like this today, also due to the fact that he was next to me. This is life. We do not share any property, as they say. We have no children, so there is nothing to share“, – said the artist later.

Fans of the actress hope that this time she was able to find real female happiness and found support that she lacked in previous relationships.