A month ago, Evgenia Didyulya announced her intention to divorce her husband. According to her, Valery was an abuser. However, they have been married for seven years, and their daughter has already gone to first grade this year. The spouses did not delay the divorce proceedings, and today it is over. 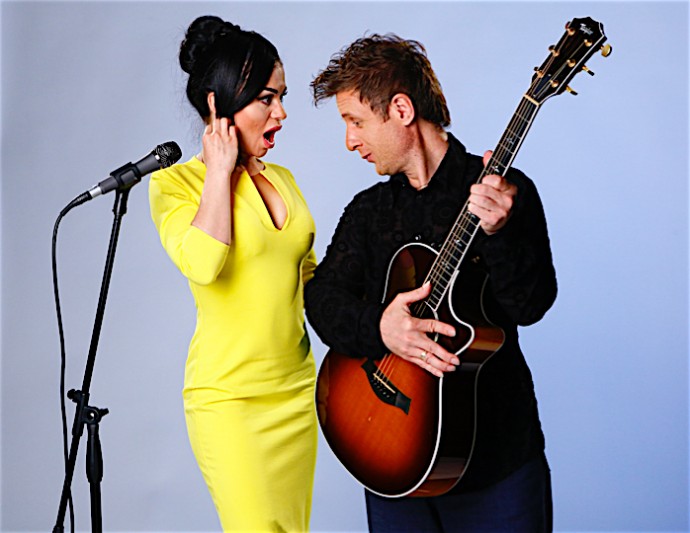 "The second party did not ask for a time limit for reconciliation. Did not ask for any motions. It turned out that the divorce took place in one court session. In fact, it was pleasant. We expected anything from the other party. We do not understand only one thing. Why the lawyer came at all. to the court, if they knew that the divorce would take place, and no one would argue with this claim. As they say, that's all love, "- said the lawyer Eugene.

But before that Valery had already managed to prove himself not from the best side. His ex-wife even stated that she was afraid for her life ... 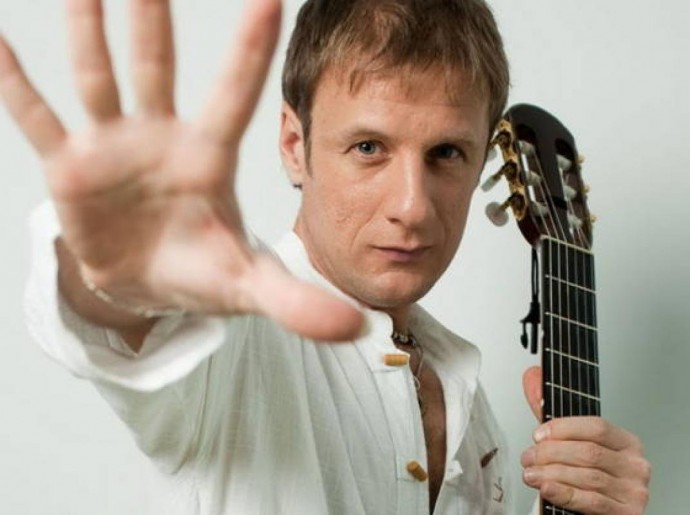