Evgeni Plushenko shared a cute photo with his baby son 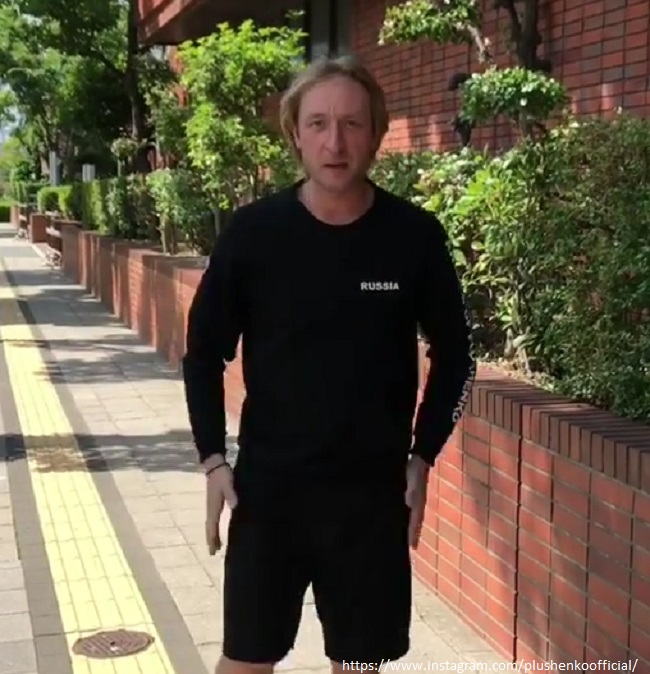 The Olympic champion has been married to music producer Yana Rudkovskaya for 11 years. They are raising four children. Nikolai and Andrei appeared in the marriage of Dima Bilan’s mentor to businessman Viktor Baturin. Sasha and Arseny are allied with Eugene. The father had rested the day before with the younger heir.

Plushenko took Senya in his arms and showed him a beautiful winter landscape outside the window. The boy looked cute in a white bodysuit with a star print. His parents tied a blue bib around his neck. The little one looked with interest at the snow-covered courtyard of their elite mansion near Moscow. “Looking in one direction“, – the titled athlete boasted.

“You have another champion growing up, it will be like a dad and an older brother “,” Sweet daddy’s baby “,” Fascinating sweetness of the day! “,” You have such a warm relationship “,” I love your Sanka and Senka “,” What are you charming, so to admire you all the time “,” What a sweet scene with a baby “,” This team will not let you down“, – wrote the fans.