“Everything will be bright”: Pavel Priluchny shared his sexual preferences

Actor Pavel Priluchny recently starred in the candid film “Lie to Me the Truth.” According to the plot, there are many bed scenes in the film. But in relation to real life, the actor admitted that in sex he is conservative, but romantic. For him, supposedly, feelings are in the first place, and intimacy without sympathy for a partner does not cause emotions in him. 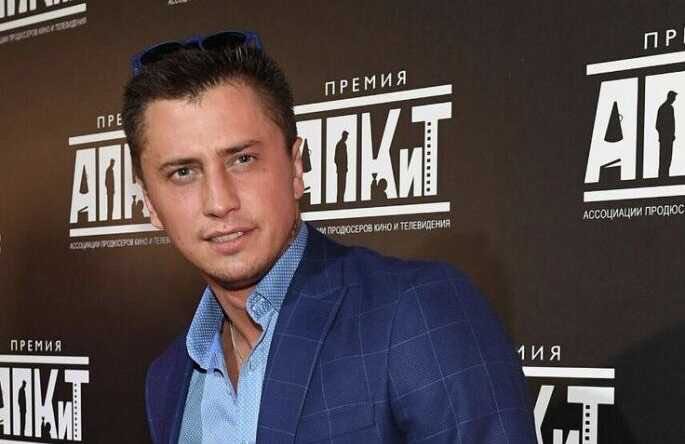 “I didn’t notice that something might become boring, it’s possible without experiments, the main thing is that the partner likes it. Everything will be bright anyway. The body has nothing to do with it, it can be anything. Internal components are important here. In sex, the soul is important, otherwise everything turns into a meat story, ”said Priluchny.

Recall that after the divorce from Muceniece, the artist was in a relationship with Miroslava Karpovich. Now he does not share the details of his personal life, but fans suspect that he has already dismissed Miroslava. He was often noticed in the company of another girl. 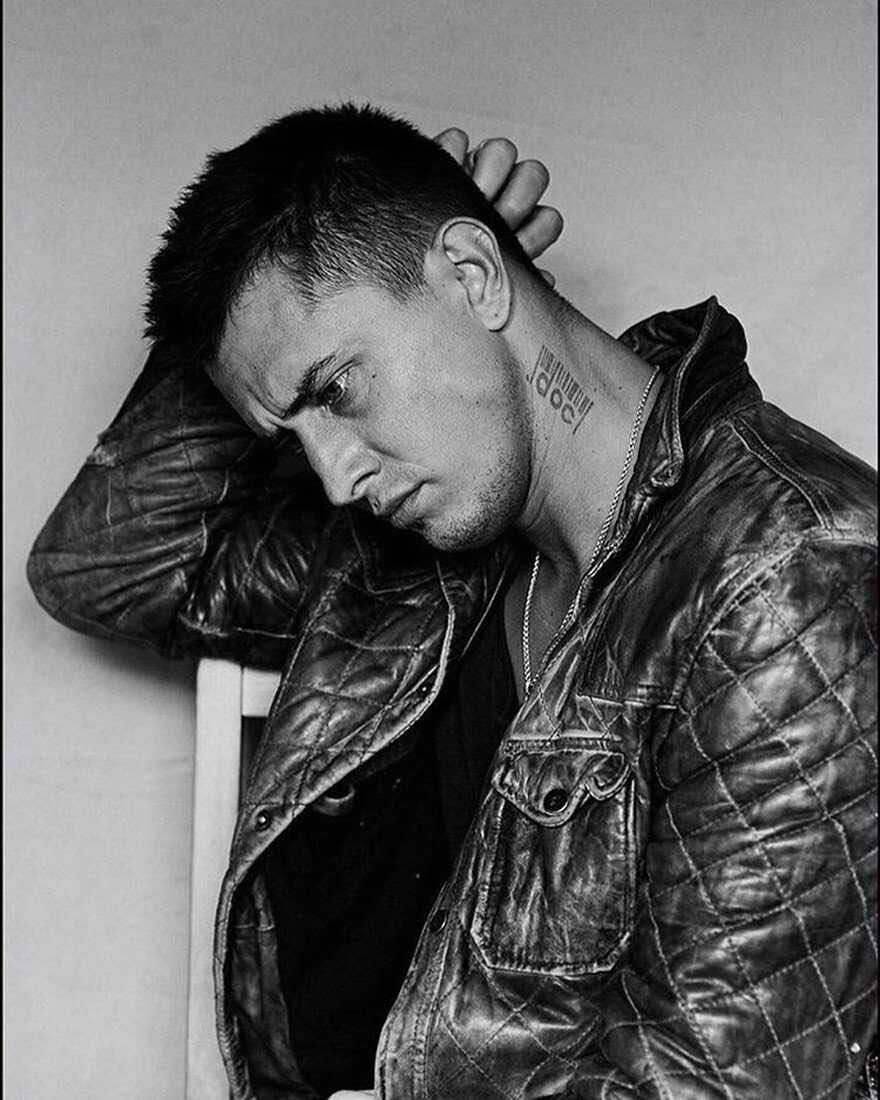