“Everything was terrible!”: Roman Malkov’s daughter complained that he had interrogated her

Yesterday, the large husband of actress Anastasia Makeeva, for the first time in a long time, met his daughter Anna. According to the builder’s heiress, their communication did not work out. 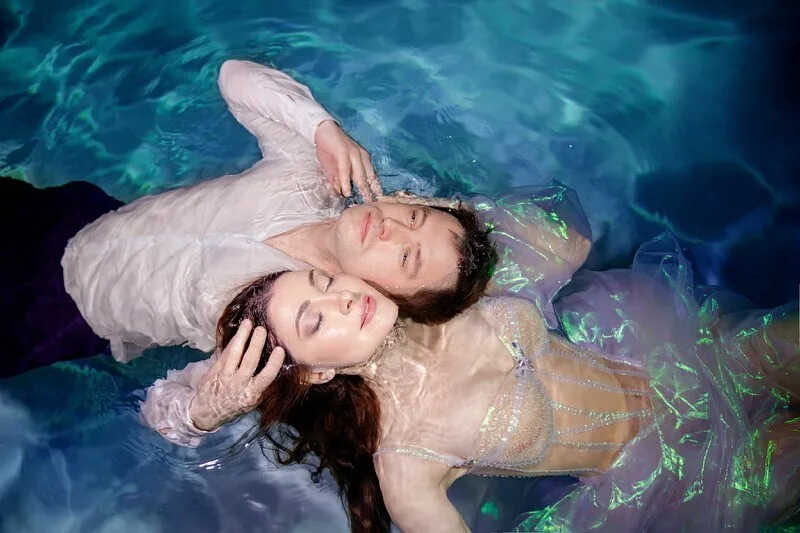 “Everything was terrible. We talked for two minutes. He sat and filmed me on the phone, smoked. It was unpleasant for me. He constantly asked about the brothers, said: “Where are the children?” And in general, I acted as if I was not his child! Then he threatened me with the police because his children “disappeared”. I am glad that I met him, because now I understand that he has become a stranger, this is no longer my dad, ”said Anna.

By the way, she came to the meeting with her father with a dictaphone, saying afterwards that she had the device completely by accident.

Earlier, Roman Malkov admitted that when he first saw Makeeva at his summer cottage, he realized that he would not leave it so easily. 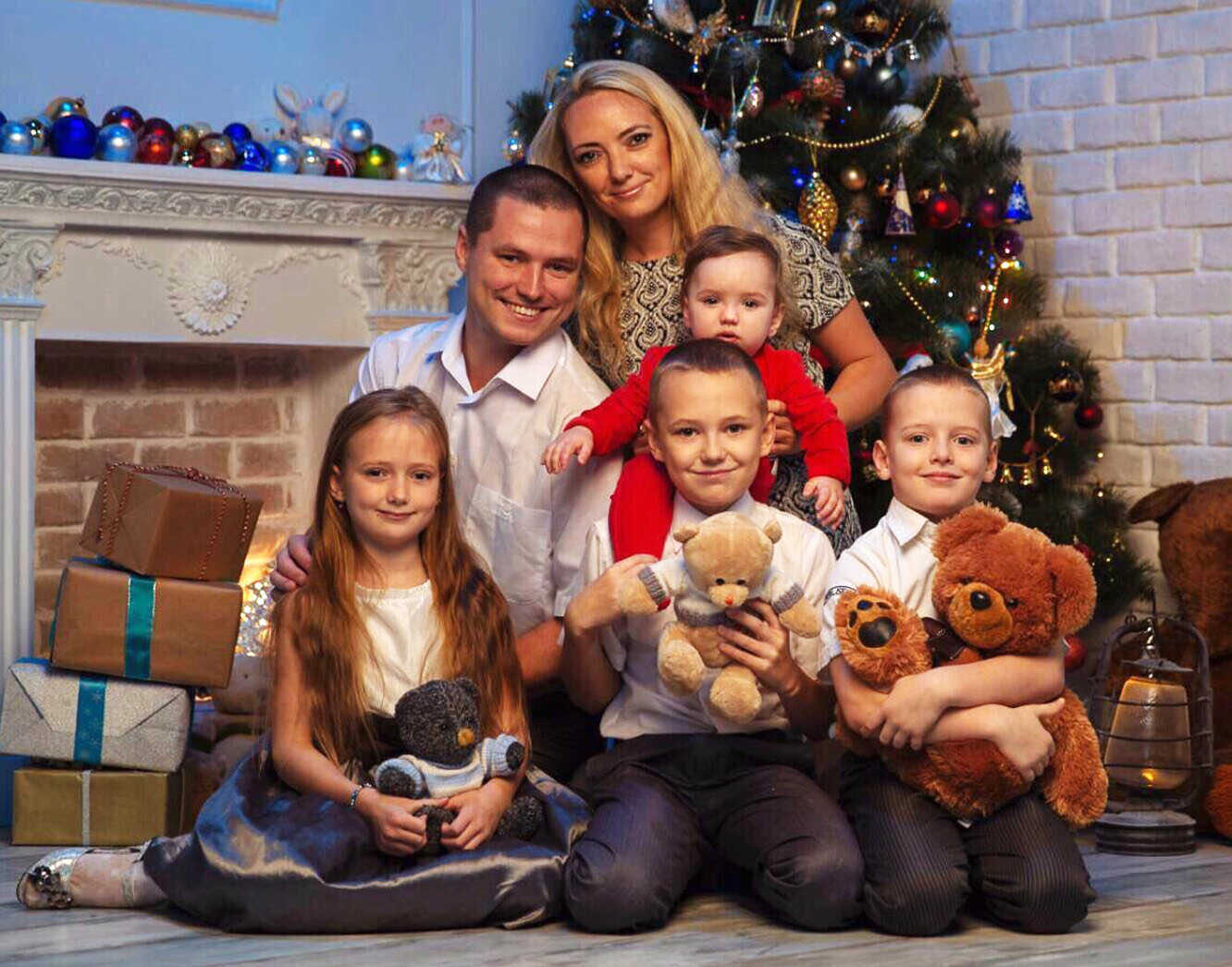