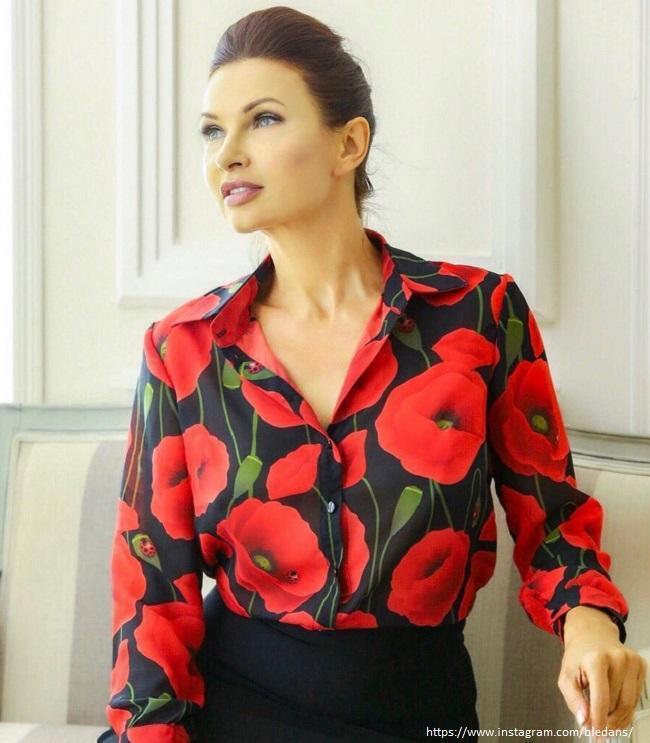 Actress and presenter Evelina Bledans is worried about her health.

The artist admits that her whole life consists of experiences. The artist was very worried about each of her three divorces, and also worries about the children and worries about her future. At the same time, the star fears that she may become seriously ill due to her nerves.

"I don’t need cancer to eat me! I am constantly on some edge, but I do not want to die. I have something to spend my energy on - for my son Semyon, for a fund to help people with disabilities. After all, I am a woman, an actress who wants to work by profession. You can't keep this feeling of guilt in yourself. Yes, I have something to blame myself for, but if I start doing this now, I will leave this land! Mom had cancer - I have a bad heredity, but I follow all the doctor's orders. I will not die!", - 51-year-old Bledans opened up on the program" The Fate of a Man "of the channel" Russia 1 ".

Recall that Evelina's youngest heir was diagnosed with Down's syndrome when he was still in the womb. The artist never for a second doubted that the baby should live.

"I had one night of doubts, tears. When I gave birth, Sema was taken to the intensive care unit, my breast was bursting from milk ... There was this pain from bloating. and the words were spinning in my head: “For what? Why us? " Already in the morning I realized that this is happiness, and we must fight for it. It's okay! Sema's heart recovered. For a year, Sema and I literally lived in the car - we went to the doctors, there were endless rehabilitations, but it was worth it! I have such a boy now! He loves me so much!"- the star was deeply moved, noting that Semyon became her guardian angel.