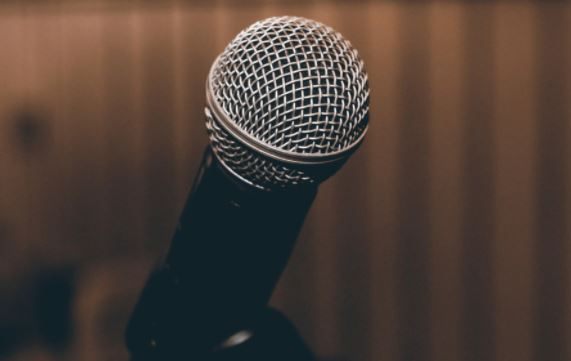 Singer Niiv Kavanagh from Ireland won the Eurovision Song Contest in 1993, but after a stroke with her husband she had to work in a supermarket.

Musician Paul Megahy got sick in 2018 while performing with other Irish Eurovision winners. The singer learned about the incident from one of her sons.

“It turned out that Paul had an ischemic stroke,” she told RTE.

The children accompanying the father helped to identify the disease. Kavanagh herself could not be there, as she performed elsewhere. The artist said that her husband has not yet recovered. His speech remains impaired.

During the pandemic, the singer, like other artists, lost income. To support her family, she had to go to work in a supermarket. The 17-year-old son also went there. Kavanagh’s new work was not advertised, but people began to recognize her.

Recently, the king of the Russian pop scene, Philip Kirkorov, explained why he is confident in Natalia Gordienko’s victory at Eurovision. The thing is that he sent signals into space.