Espionage and theft, why does the Netherlands blame Russia? 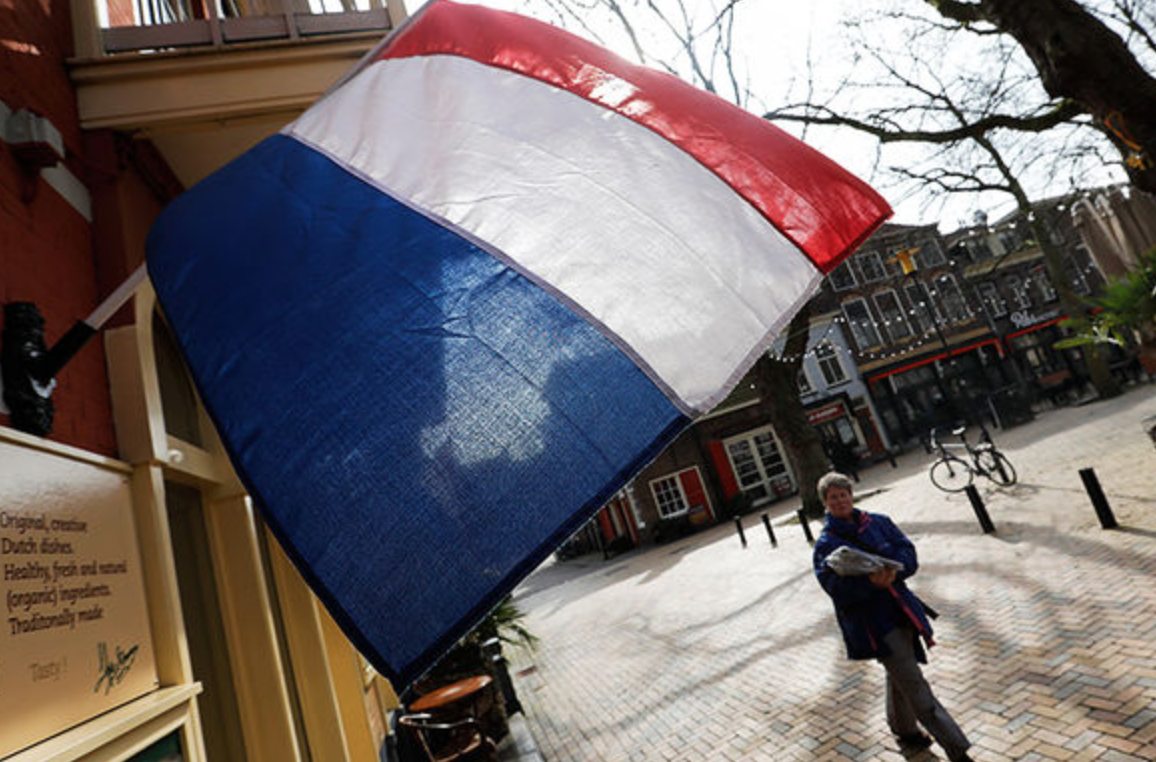 The Dutch government accuses the Russian intelligence service of attempting to spy and steal artificial intelligence and nanotechnology schemes. Those who are suspected of this will soon be expelled from the country, and later, if Russia continues its attempts, they will go to court.

The AIVD, an intelligence and security organization in the Netherlands, announced the discovery of two spies. They worked with new technologies. Telegraaf writes that from now on they will be considered persona non grata and will be banned from entering the Netherlands for life.

The secret service reports that the activities of these two were aimed at the collapse of the country’s economy and national security. Seven sources worked in the sector of artificial intelligence, semiconductors and nanotechnology, which leaked information outside the country.

One of these diplomats was the main liaison and it was through him that payments were made to those who disseminated information. The second was an ordinary pawn. The AIVD is confident that both people were representatives of the Russian SVR.

As for the SVR of the Russian Federation, having received such data, they completely refuted these guesses. The Russian government promised to take retaliatory measures. After that it will be possible to assess the situation sensibly.

The only problem is that many countries are beginning to lose confidence in the Russian Federation. In December, a Russian citizen was accused in Denmark of spying on the system, but he never took responsibility. And in 2018, four Russians tried to break into the base of the Netherlands OPCW. There were attempts to find information about the catastrophe that took place near Donetsk and in the Tablets poisoned in Niderandy.

Therefore, regardless of where the search for information comes, the Netherlands still treat everything that happens within their borders with great caution. Especially when it comes to weapons and the latest developments in the field of science and technology.