Erdogan reported “overflowing patience” due to terrorists in Syria 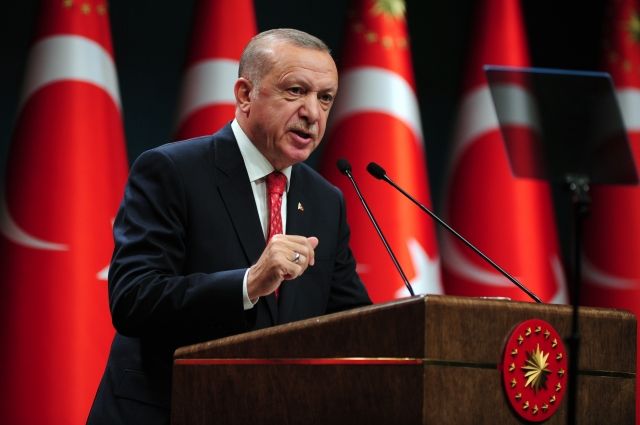 Turkey is losing patience with terrorist attacks in Syria. This statement was made by the President of the Republic Tayyip Erdogan, RIA Novosti reports.

“Attacks on our military and the latest attacks by terrorists in Syria have filled our cup of patience,” the head of state said.

According to him, Ankara intends to eliminate this threat on its own in the near future.

Earlier it was reported that in Aleppo, militants tried to cross the line of contact with the Syrian army, while wounding five Syrian soldiers.