Encouraged by his own father, the little son decided to cope with a large python

Few parents would like to see a large snake in the immediate vicinity of their child. 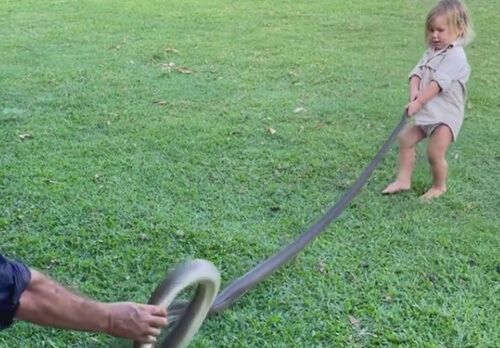 Therefore, the video posted on the Internet by Matt Wright caused a shock to many. In the frames, we see how the little son of a man drags a python by the tail. At the same time, the Australian resident, who is an expert on wildlife, encourages little Bongjo and gives him advice on how to cope with the snake. And although in this case we are talking about an olive python that is safe for people, the audience wonders if the boy will catch another reptile next time, much less harmless? 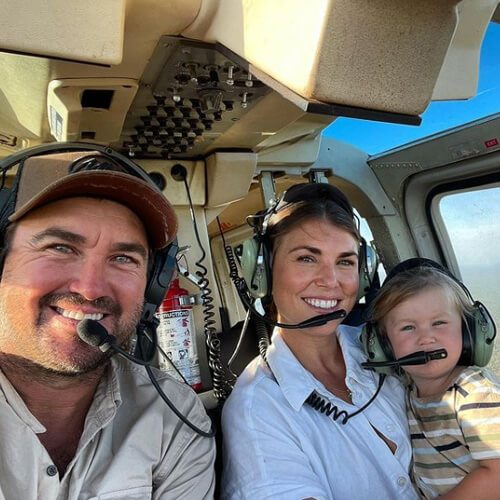 However, the father of the family also had defenders. Basically, these are people who also live in Australia. They explained that their daily routine often includes meetings with a variety of wildlife, and therefore there is nothing shameful in learning to identify these creatures and communicate with them from an early age.