Emmanuel Vitorgan told how his wife died from cancer 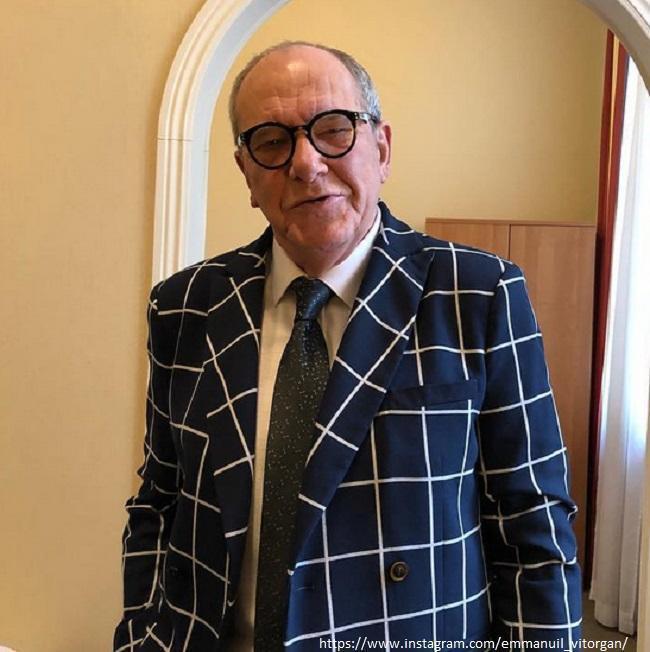 Actor Emmanuel Vitorgan admitted that he wanted to commit suicide.

In 2000, the second wife of Emmanuel Gedeonovich passed away. Alla Balter suffered from cancer and spent her last days in the hospital. After the death of his wife, Vitorgan fell into a severe depression, which lasted quite a long time.

But at one time Alla Balter left the artist when he was sick with lung cancer. Emmanuil Gedeonovich still laments that he could not help his wife.

“Allochka was in the hospital, I was at home … They called me late at night, I rushed there. I came to her ward and understood that she would leave now. I began to talk to her … And that night Allochka did not leave … I tried to hold on as much as possible, and then I went to the restroom and banged my head against the wall when I saw how she was suffering. And with her I tried not to do it. Allochka should not have screamed in pain, should not have wept. She led an amazing life, she was worthy of smiles“, – recalled the 81-year-old actor on the program” The Fate of a Man “with Boris Korchevnikov on the channel” Russia 1 “.

After the death of Alla Davidovna, Emmanuel Vitorgan fell into a severe depression and even thought about suicide.

“Yes, there was that, of course. I pulled out phones so that no one would call me. Son Maxim could not get through to me. It is clear why. Our connection with Alla was so strong that there was simply no point in staying without her. Did not have…“- continued the artist.

Irina Mlodik, who later became his third wife, brought Emmanuel Gedeonovich out of this state. Today Mlodik and Vitorgan are raising two daughters, Ethel and Klara – the babies were borne by a surrogate mother.