Elon Musk’s wife was hospitalized with a panic attack

It became known that the beloved Ilona Mask was hospitalized. The girl took part in the American satirical show Saturday Night Live (SNL) on NBC.

“I forgot to post (the photo) because I somehow caused myself a panic attack and ended up in the hospital, which was pretty scary, and I think now is the right time to start therapy,” Grimes signed the latest post. 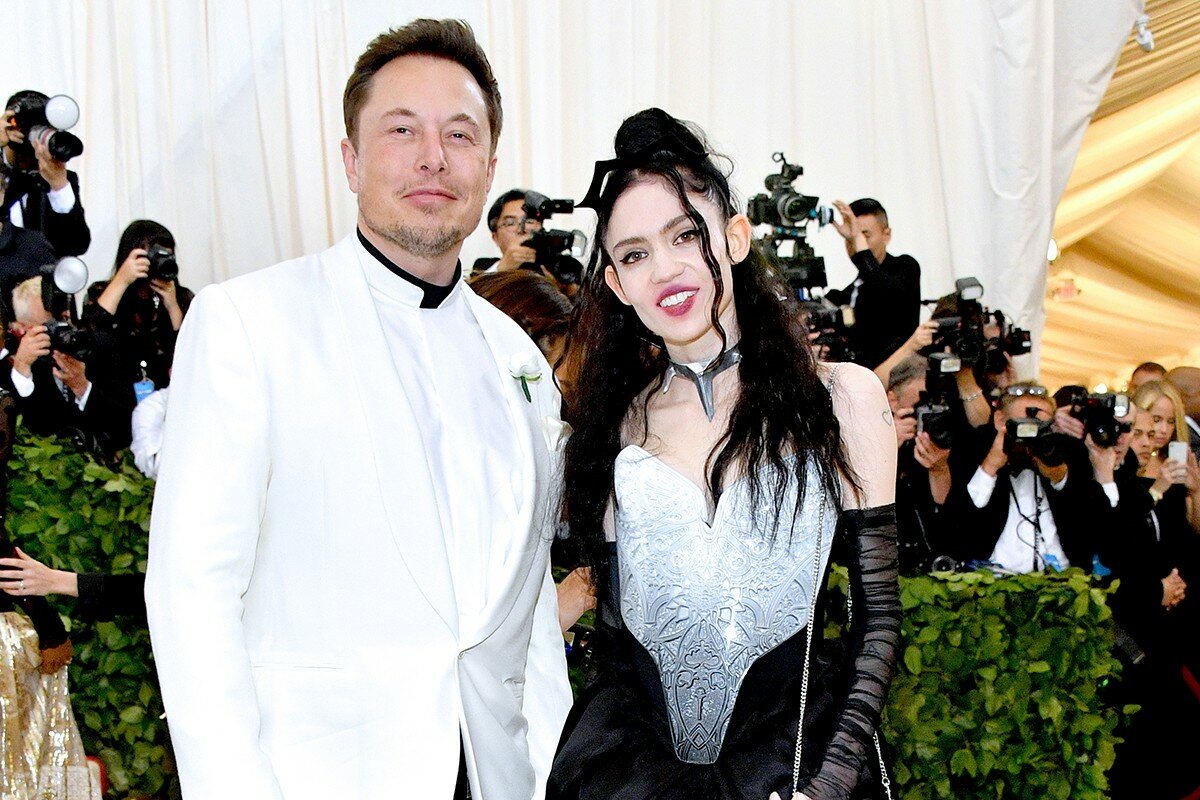 She also praised Musk’s acting and thanked pop singer Miley Cyrus for taking part in the filming. Earlier, Grimes got a tattoo on his entire back in the form of alien scars … 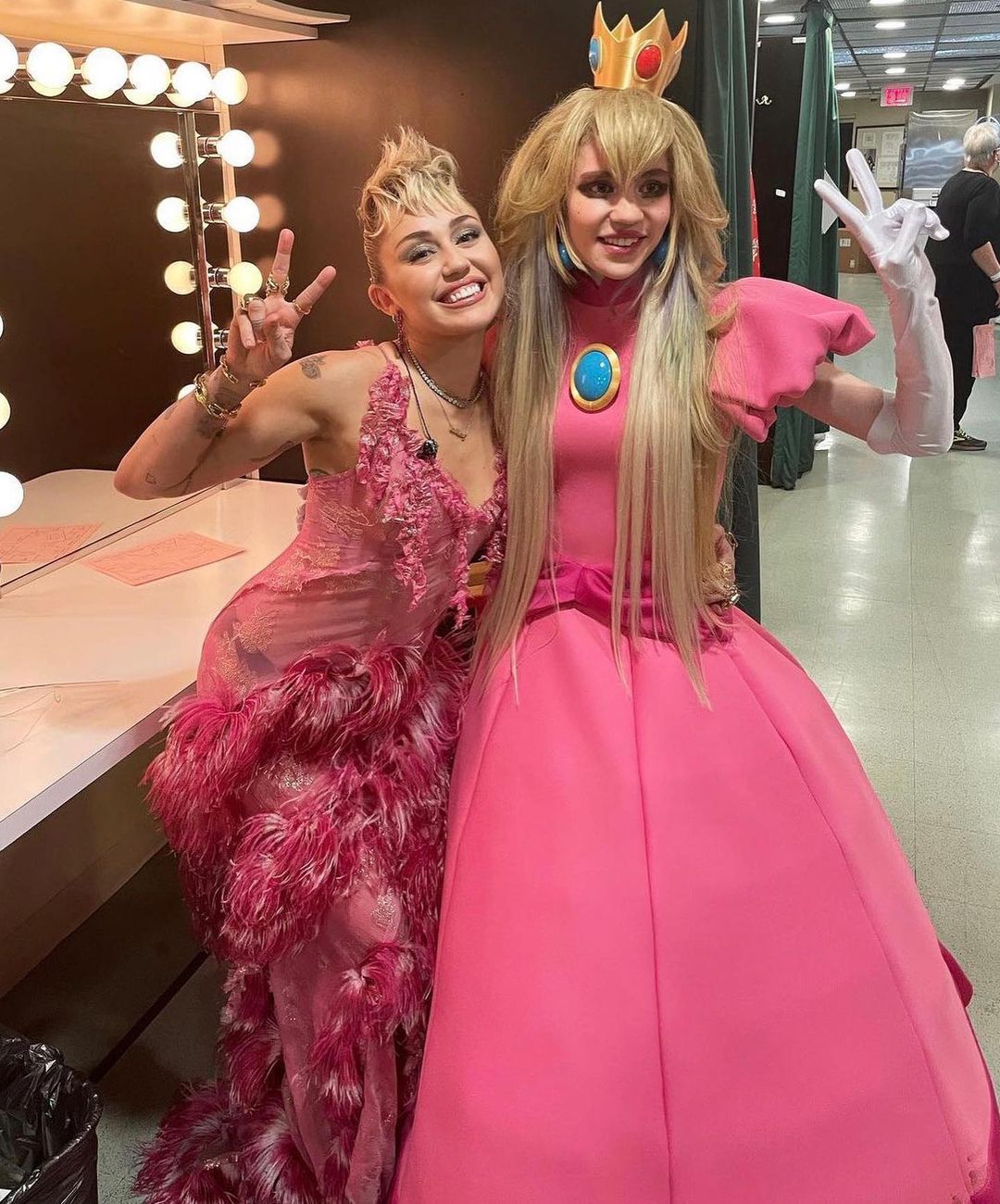