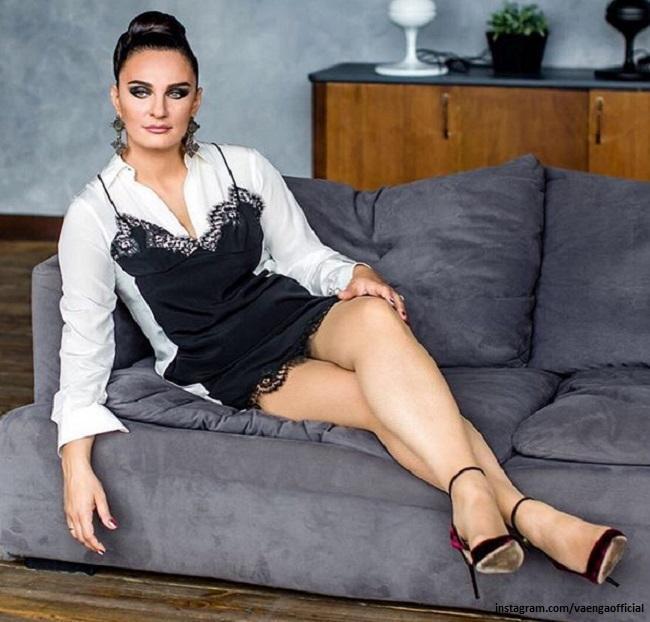 The son of the singer Elena Vaenga, Vanya, started having problems at school.

The son of the popular singer Elena Vaenga, 8-year-old Vanya, is in 2nd grade. The star mom decided to check her son’s diary and saw a comment from the teacher. The teacher complained about Vanya’s behavior: “It interferes with working in the classroom!” He also got a deuce. Elena Vaenga did not justify the child, but sympathized with the teacher. The artist admitted that she is growing a real bully.

“This is not the most important thing … The main thing is to be a good person “,” And without this there is no childhood! Boys should grow up like that! ”,“ A normal boy is a bully and a poor student! And there is nothing to work in the classroom, you need to teach children “,” And I have such a son. Some deuces and records. But the house is just perfect! Okay, let’s break through“, – commented subscribers.

Recently Elena Vaenga shared a snapshot of her son Vanya, who looks very stylish. The fans were moved and noted that the son was growing up as a real handsome, dandy and similar to Sherlock Holmes.

“Vanechka! English gentleman! ” , “Good! Mr. Holmes! ”,“ English star, Sherlock in childhood! ”,“ What a fashionable and wonderful Sherlock! ”,“ He’s so cute! ”,“ Artistic appearance! Even now in the frame “,” The girls will fight for him!“- commented subscribers.

We will remind, Elena Vaenga gave birth to a son on August 10, 2012. At first, the artist refused to comment on the relationship with the child’s father. However, in the same year it became known about the singer’s romance with the musician Roman Sadyrbaev, who is Vanya’s father. In 2016, the lovers got married. Later, Elena admitted that she played the wedding with Sadyrbaev exclusively for the sake of her 90-year-old grandmother.