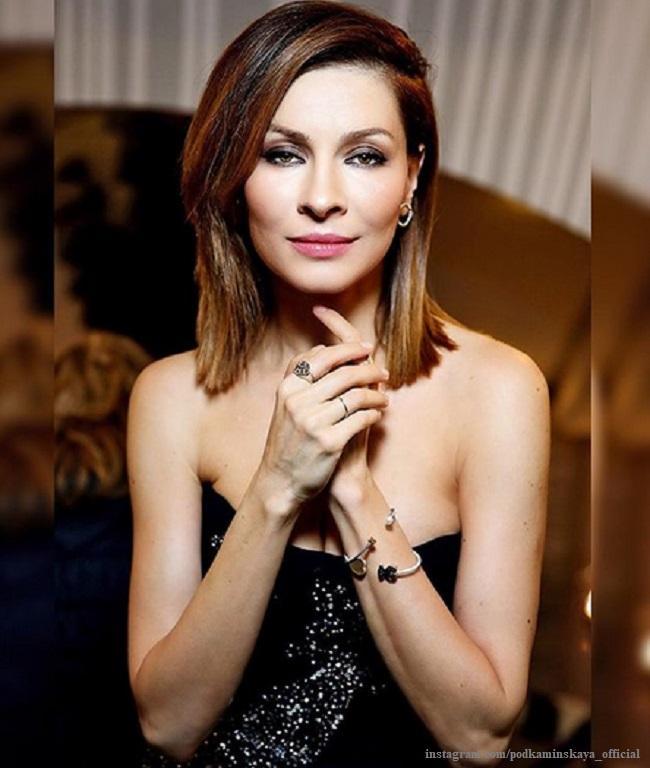 41-year-old actress Elena Podkaminskaya admitted that she was indescribable delight when she learned that she had a boy.

The artist successfully combines work with household chores. Recently, the artist gave her husband a long-awaited son, and also brings up two girls: Polina and Eve. The star admits that she has long dreamed of finding out what it is like to raise a boy.

"I was sure that my daughter would be born, - she confessed in the Peopletalk TV YouTube project. - I was lying on an ultrasound scan and suddenly I saw this place ... My heart skipped a beat! I ask: "And what gender?" The doctor says, "Boy." I had the feeling that I got an Oscar or won the Olympics. Of course, I wanted and called my son. I thought: “It's interesting to raise a real man".

Nevertheless, the artist does not consider herself a strict mother and tries to give the heirs freedom. "I want the children to be brave, independent, do not want to like it, but to be self-sufficient just by themselves. In order not to wait for something from the outside, but to radiate strength from within, to be internally free people"- Elena said emotionally.

Podkaminskaya admits that she herself grew up in a loving family, in which there was no place for quarrels and severe restrictions. The actress adores her parents and tries to visit them as often as possible.

"I love them so much! They mean so much to me. They understood me. It is very important. The only thing funny to remember is serious conversations, which I was afraid of. We lived in a communal apartment, and sometimes there was simply nowhere to talk, so dad invited me to the bathroom. True, a short conversation was enough for me, because we were friends. There were no punishments, no expectations of class grades from school, and in general everything that is unpleasant that can be in raising children"- recalled the star.