Elena Malysheva was seriously injured due to high heels 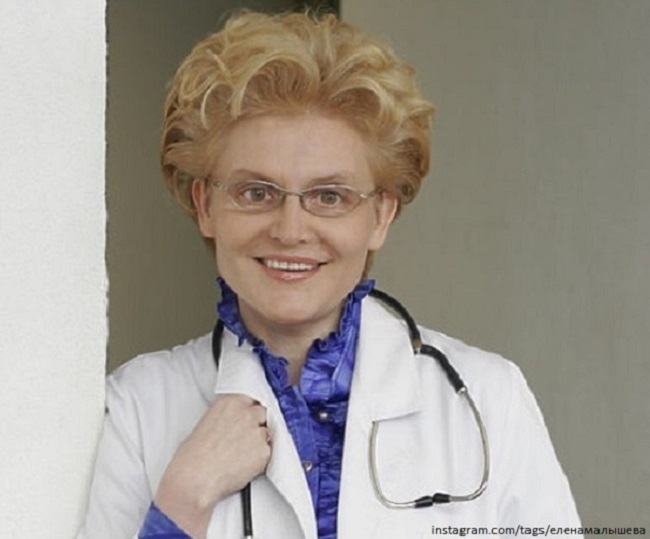 The TV presenter told how she was injured, due to which her physical capabilities are now temporarily limited. It turned out that the presenter wears high-heeled shoes even in winter. Despite the heavy snowfalls in Moscow, she did not change her habit. The result of Malysheva’s persistence: tearing of the anterior cruciate ligament of the knee joint.

The star of the First Channel admitted that she herself was to blame for what happened. The 59-year-old presenter was well aware of the consequences of an unsuccessful fall, which could have been avoided. If she had chosen more comfortable shoes for walking, then the injury might not have been. By the way, Malysheva got off easy. A complete rupture of the ligament could have occurred, and this would mean the need for an urgent operation.

The day before, Elena Vasilievna had already appeared on the set of a health program. The presenter said that the injury she received would not affect the filming process in any way. Doctors recommended that she wear a brace (a special brace). She takes off the orthosis before entering the set, so that the audience will not even notice anything.

“A huge plus is that television is a dream factory. You can shoot in such a way that no one will notice anything. And this is also luck“, – she wrote on her Instagram.

Malysheva, we recall, has been running the “Living Healthy” program for 10 years. During this time, the TV show developed a controversial reputation. The presenter often encounters ridicule in her address in connection with dubious visual demonstrations of natural processes in the body.