The famous coach Elena Blinovskaya, who became famous for her marathons of desires, recently celebrated her birthday on a very large scale and spent just a cosmic amount.

Now the public is discussing her income and wondering how much money she gave to the artists to attend this chic holiday. The woman decided not to torture the people and revealed the fees. 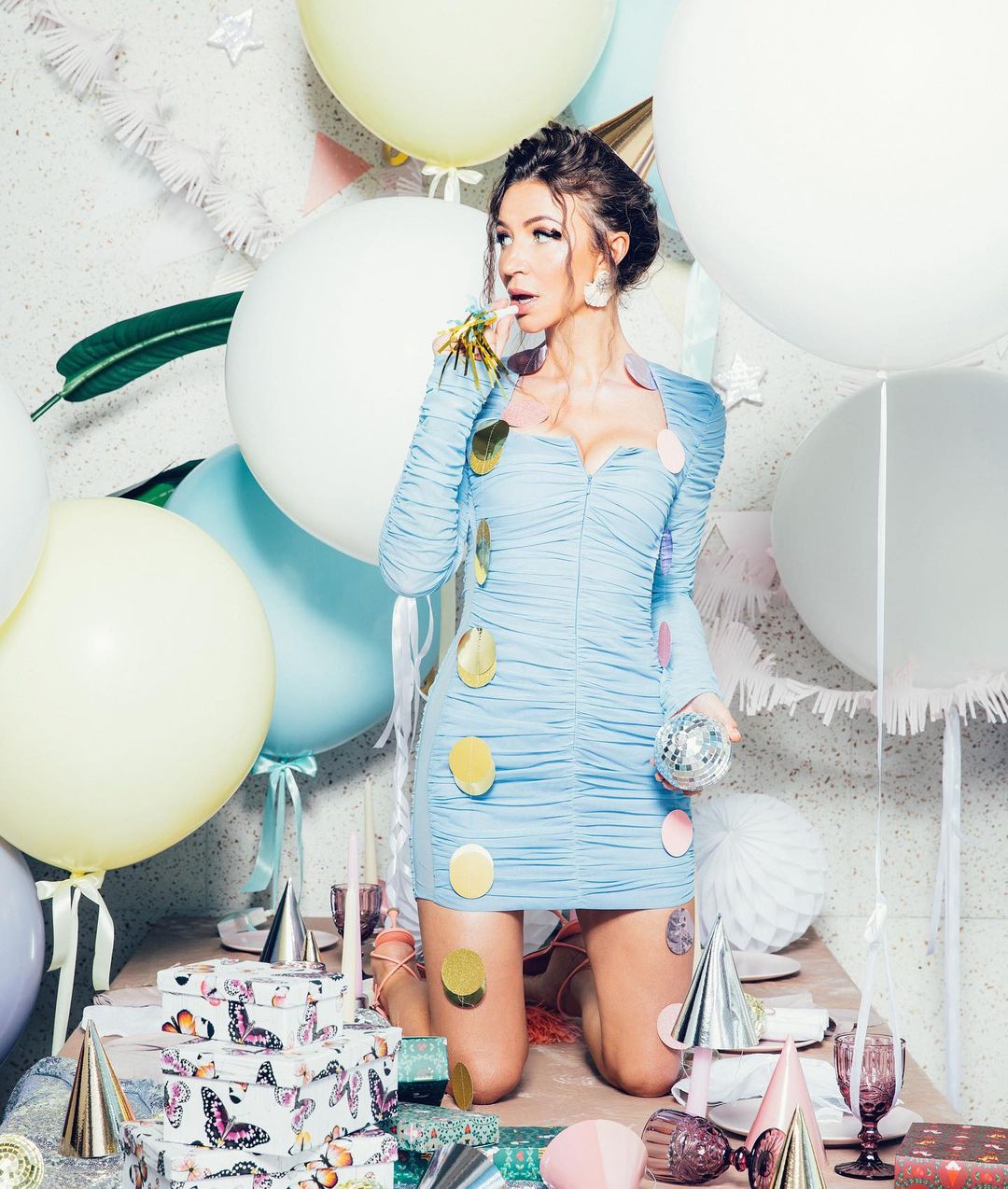 To tell about everything in detail, Elena even found the time and arrived at the show “Let them talk.” There she stated that initially the artists did not know where they were going, apart from the presenters – Ksenia Sobchak and Ivan Urgant.

The coach admitted: “Many stars did not even know that they were coming to me. They were just called to a private contract. Anyway, all the celebrities who were in the hall are my friends. The artists cost 10 million each ”. 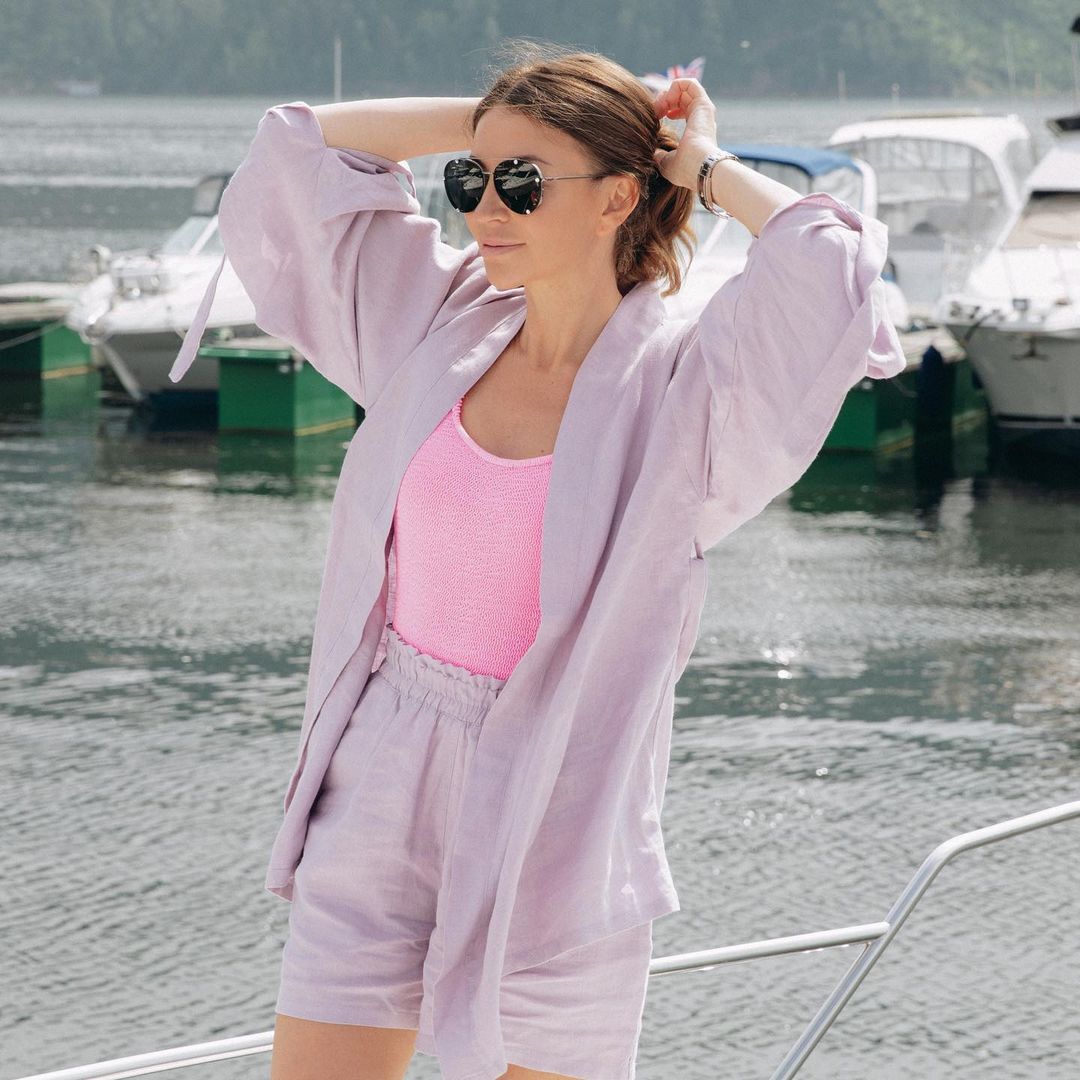