Electricity prices will skyrocket in Russia 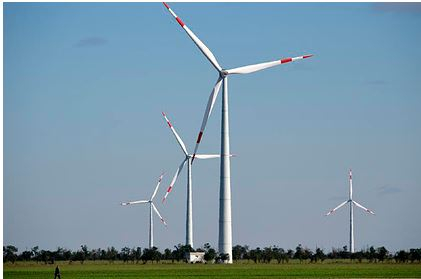 Electricity in Russia could skyrocket in price by 26 percent by 2050 due to the energy transition. The Ministry of Economic Development has prepared the final version of the country’s low-carbon development strategy, writes Forbes.

“A forced energy transition for some economies results in such tangible costs, which, it seems to me, not everyone expected,” said the Minister of Economic Development Maxim Reshetnikov. The strategy describes two scenarios – inertial, if the authorities do not take any special measures, and intensive, taking into account active decarbonization actions.

In the first case, Russia will reduce net emissions (taking into account the absorption of CO2 by the forest) by 460 million tons of CO2 equivalent, in the second – by 1.57 billion tons. By 2050, the ministry predicts a sixfold decrease in carbon intensity under the intensive scenario, and in the second case, by one and a half times.