Kerry Hattersley, who bought Puma flip-flops for £30, received not only shoes, but, as it turned out, an unexpected means of saving her own life. 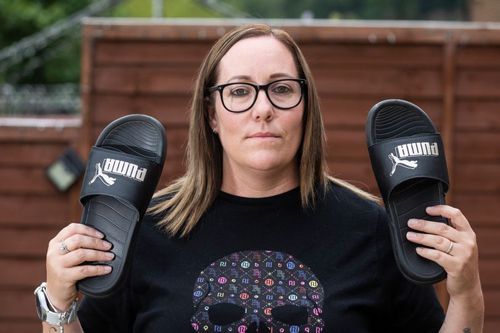 A resident of Halifax (England) finished vacuuming the artificial turf in her garden and, while disconnecting the extension cord, received an electric shock. The unfortunate 36-year-old woman was thrown against the wall, and she rates the dull pain all over her body as an eight on a scale of ten. In addition, Kerry’s hands were shaking badly. At first, the lady decided not to go to the doctors, but a little later she began to have shortness of breath, so she still had to call an ambulance. 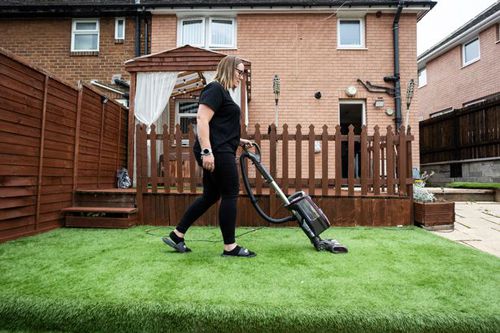 At the hospital, Kerry was examined, asked a lot of questions about what had happened, and had an ECG done. It turned out that the electric shock damaged the nerve in the patient’s arm, but things could have turned out much worse. 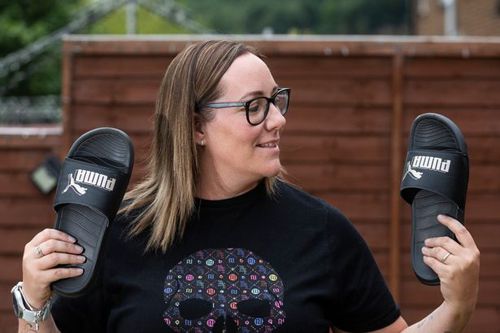 It turns out that the same Puma rubber slippers that Kerry was wearing at the time of the misfortune saved her life. The shoes acted as an insulator, preventing the charge from the socket from passing through the woman’s body and into the ground. Now the heroine of this story remains in a new way and with gratitude to her slippers, and also to be glad that she got off quite lightly and is already recovering.

After ordering a new top, the student was convinced that she had too big a head