Ekaterina Strizhenova broke her arm on the set 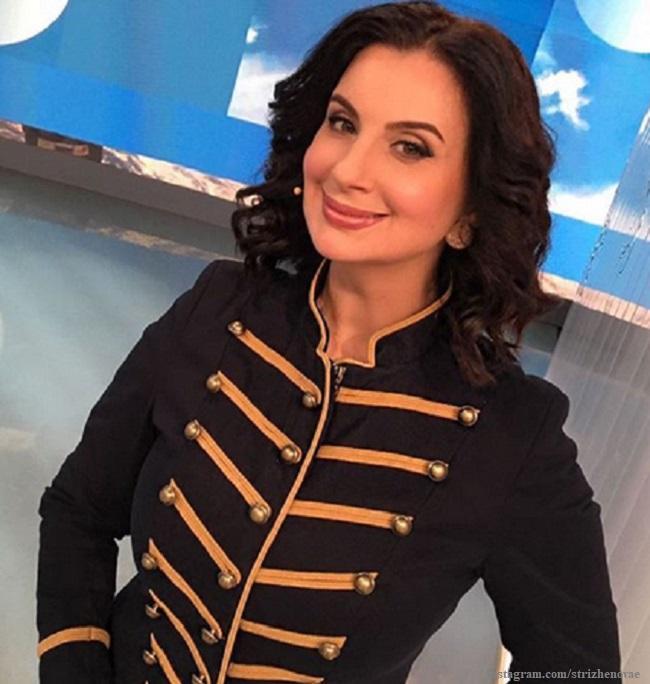 The TV presenter was seriously injured on the set. It is known that the presenter went straight from the studio to the hospital, where she was diagnosed with a fracture.

The incident took place during a live broadcast of the Vremya Pokazhet program on Channel One. Before leaving for advertising, Ekaterina Strizhenova stepped back, stumbled and fell from a small height. The video immediately scattered across social networks, but then the fans had no idea how serious the situation was.

Later, a colleague of Catherine’s confirmed that she was in the hospital. “Ekaterina Strizhenova stumbled, fell and injured her arm. Preliminary suspicion of a fracture. Let’s wish her a speedy recovery! Now she is in the hands of experienced doctors, and I sincerely hope that her health has not been seriously affected.oh, ”Ruslan Ostashko said.

The journalists managed to find out that Catherine really broke her arm. Doctors put a plaster cast on the star. It is not yet known when Strizhenova will be able to return to work.

Recall that Ekaterina has been hosting the Vremya Pokazet program since 2014. The program has a rather controversial reputation associated with constant scandals taking place in the studio. At the same time, the show has great ratings. In addition, Strizhenova continues to work on the Good Morning project, which she has been conducting for over 20 years.