Ekaterina Barnava shared a photo with her daughter 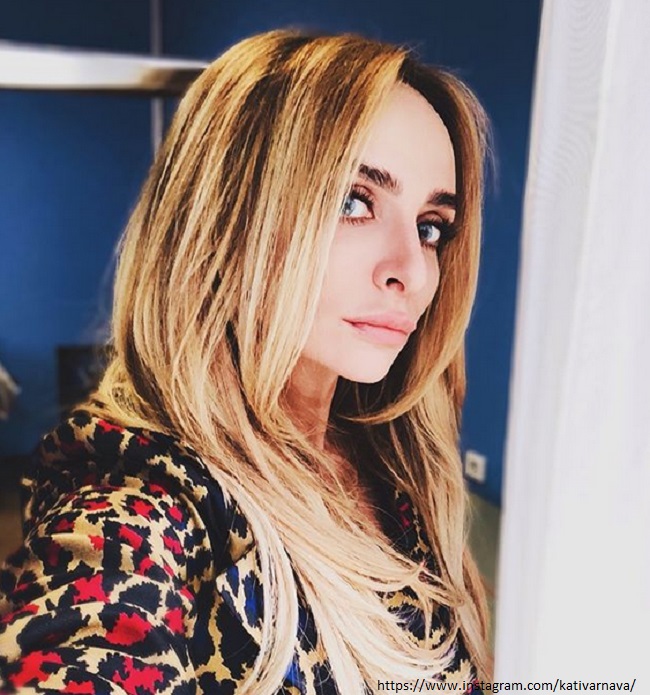 The artist shared a series of touching photos with her goddaughter. In 2015, the Comedy Woman star became related to the family of Maria Kravchenko and became the godmother of her friend’s daughter. The artist treats the girl as her own heiress. Until Barnabas became a mother, she gives all her motherly love to this particular child.

Catherine communicates a lot with Victoria, who, by the way, turned six the day before. In honor of the holiday, she shared pictures with her goddaughter, whom she affectionately calls “my bead.”

“My pearl! My bead! ❤️ Happy birthday🎉🎉🎉🎉🎉 You are 6! It is great happiness to have a child! I don’t have it yet, but there is such a wonderful goddaughter of mine❤️😍 “, – wrote Barnabas on Instagram.

Catherine thanked the girl’s parents for the fact that there is such a miracle in her life. She admitted that she loves all the members of this family very much.

The topic of motherhood, by the way, is painful for Barnabas. It is known that she has long dreamed of having children, but she is 36 years old and so far she has not been able to make her dream a reality.

Almost a year ago, the artist, we recall, started a new romance. After parting with Konstantin Myakinkov, with whom she lived for six years, she began dating director Alexander Molochnikov.

After the closure of the television version of the Comedy Woman show, where Barnabas worked for more than 10 years, she began to develop a career as an actress. Last fall she made her debut in the play “Bulba. Feast “, and recently got a role in another project of the Theater on Malaya Bronnaya. She will replace Alla Sigalova in The Tango Game.