Economists have estimated the probability of the dollar for 60 rubles 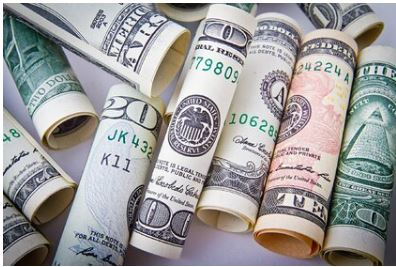 Russian economists have estimated the likelihood of the ruble strengthening to 60 rubles per dollar. Writes about this “Evening Moscow”.

So, according to Andrey Kolganov, a leading researcher at the Faculty of Economics of Moscow State University, the exchange rate of the Russian currency depends on many factors. In his opinion, it is too early to speak about a stable tendency towards the growth of the ruble.

At the same time, Andrei Margolin, Vice-Rector of RANEPA, Director of the Institute of Finance and Sustainable Development, noted that oil prices will change in a favorable direction for Russia. He believes that this will help strengthen the ruble.

However, according to the economist, a lot will also depend on the situation with the coronavirus. “In the conditions of total mistrust, the scenarios may be different, but we cannot assume that we are living within the framework of a pessimistic forecast,” Margolin said.

Earlier, Alexey Krichevsky, an expert at the Academy of Finance and Investment Management, predicted that the dollar exchange rate could rise to 100 rubles in the near future. According to him, this growth can occur subject to several factors, including the resumption of the armed conflict in Donbass and the imposition of the most stringent sanctions by the United States and the European Union, such as blocking accounts, property and cancellation of visas against the inner circle of Russian President Vladimir Putin.