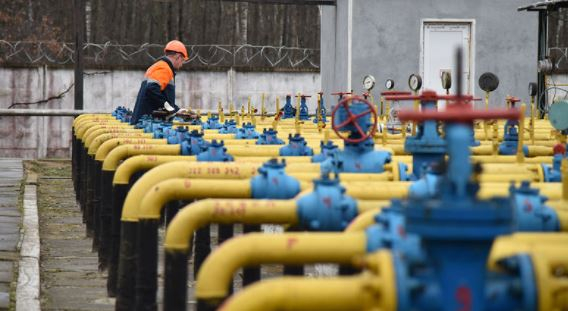 Economist Oleksiy Kushch spoke about the dependence of Ukraine’s energy strategy on the promises of Russian President Vladimir Putin. He shared his thoughts in the material for the publication “Glavred”.

According to the financial analyst, the current model of the heating season in Ukraine is based on expectations that Russia will begin to fulfill its transit obligations when gas reserves in Ukrainian underground storage facilities can be assessed as “conditionally sufficient”.

Kushch believes that Gazprom plans to make “a pause for 10-20-30 days, paying for non-existent transit.” At the same time, the analyst recalled that Putin had previously stated that Ukraine “should not be allowed to freeze.” The economist concluded that the entire energy strategy of Ukraine is based on the promises of the Russian leader.

Earlier, Putin said that Ukraine’s gas transmission system had not been repaired for decades and could burst if gas pressure rises. According to the head of state, the Russian company saves money when working on new pipeline systems. “Modern pumping equipment is being used, and new pipes – you can increase the pressure, which cannot be done through the gas transportation system of Ukraine,” Putin said.