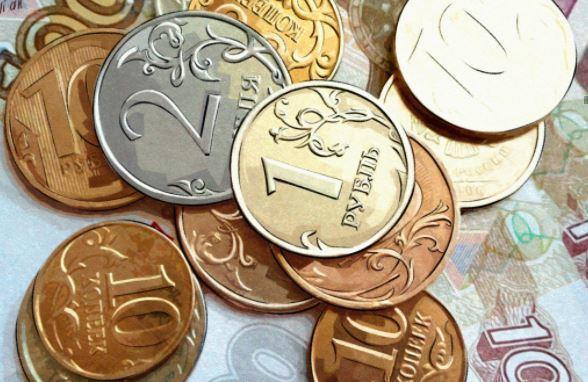 In the absence of new tough sanctions and a collapse in oil prices, the dollar by the end of 2020 may return to the level of 70 rubles. Alexander Razuvaev, head of the IAC Alpari, told the Federal News Agency about this in a commentary.

As Alexander Razuvaev noted, the end of the week was positive for the Russian currency. Economic factors were at work: the RF Ministry of Finance successfully placed government bonds.

Recall that on Friday, the Central Bank of Russia lowered the dollar rate to 75.53 rubles. This is 54.39 kopecks less than the previous figure. In turn, the official euro exchange rate was reduced by 26.27 kopecks to 89.3036 rubles.

“Market participants believe that the Central Bank on September 18 will leave the key rate unchanged, at 4.25%. The market expects that in the new year the Bank of Russia will adhere to a neutral monetary policy and the key rate will be in the range of 5-6%, ”Razuvaev explained.

The ruble has a good future

According to the economist, earlier the target was 6-7%. The ruble has a good future, the weakening of the dollar in the foreign exchange market played a big role.

“The ruble does not expect anything bad after the meeting of the presidents of Belarus and Russia, Alexander Lukashenko and Vladimir Putin on September 14 in Sochi. The topic of Navalny and the events in Belarus was painlessly played by the market. In the absence of new tough sanctions and a collapse in oil prices, the dollar by the end of 2020 may return to the level of 70 rubles. The range of 83–85 rubles will be relevant for the euro, ”says Alexander Razuvaev.

According to the economist, today financiers are confused by the uncertainty of the future policy of the United States Federal Reserve System. The worst, it seems, the ruble has already gone through this year, the expert said.

Earlier, about 37% of Russians said that they would like their salaries to be pegged to the foreign exchange rate. There are only 1% of citizens in the country whose earnings are tied to the currency. Experts note that there are more men among those who want to secure their earnings for the exchange rate.