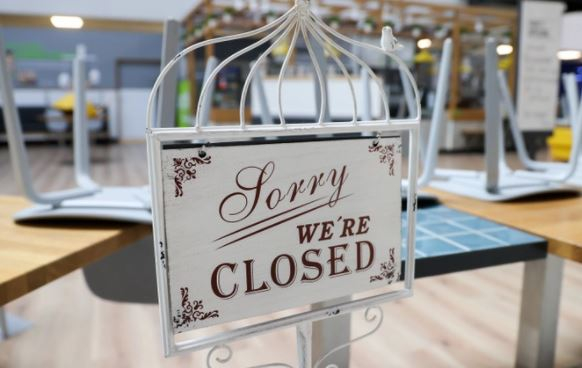 The downturn in the economy amid the pandemic may not be as long as after the 2008 crisis, said Philip Lane, chief economist at the European Central Bank (ECB).

Comparing the situation with the decade after the 2008 financial crisis, it can be assumed that a pandemic will become an event for two to three years. The recession will be more short-term, the economist is sure. He also urged not to worry about the growth of the national debt, since, in contrast to 2008, the interest rate of debt bonds has become noticeably lower, and the maturity of bonds has increased.

“The financial burden of these large debts will be very weak,” Lane quoted TASS as saying.

However, the long-term effects of coronavirus restrictions, including in the education and health sectors, are of concern. Structural changes await the world. The expert noted that workers in administrative centers who are engaged in office maintenance or workers in the tourism sector suffered more than people who were able to continue to work remotely.

When the world may face a new economic crisis due to overheating of markets, the Center for Macroeconomic Analysis and Short-Term Forecasting (CMASF) said.