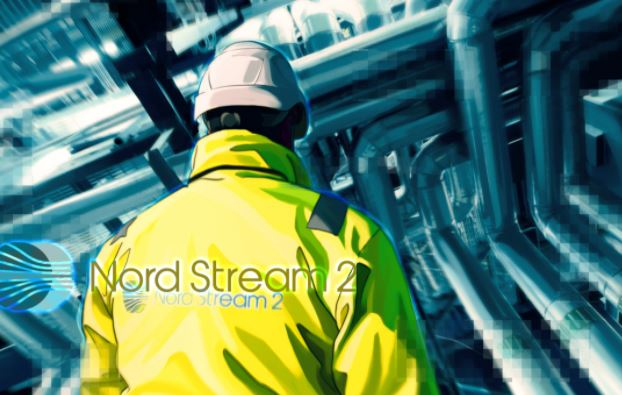 There are technical possibilities to complete the construction of the Russian Nord Stream 2 gas pipeline in 2021, although the sanctions pressure is making itself felt. Vyacheslav Kulagin, director of the Center for the Study of World Energy Markets of the Institute for Energy Research of the Russian Academy of Sciences, adheres to this position, the expert shared his point of view in a conversation with the Baltnew edition.

Kulagin is sure that in the case of “SP-2” there is only one question – how to complete the project so that everyone retains their face. According to him, the issue related to the certification and commissioning of the gas pipeline is of greater interest in the situation around Nord Stream 2.

The interlocutor of the publication also drew attention to the position of the United States. US President-elect Joe Biden has said more than once that he intends to restore relations with Europe that were damaged under Donald Trump. Therefore, it can be assumed that Washington will not interfere with the implementation of the Russian gas pipeline project.

“I think that there will be schemes of agreements when it will be possible to complete the construction of the gas pipeline and put it into operation normally, but the Americans will say that“ but we have delayed the project for a couple of years ”and will put it as a plus,” the economist said.

Economist Kulagin estimated the timing of the completion of the construction of Nord Stream 2. He suggested that the laying of the gas pipeline could be completed this summer.