Economist Greenberg explained to Russians the benefits of ration cards 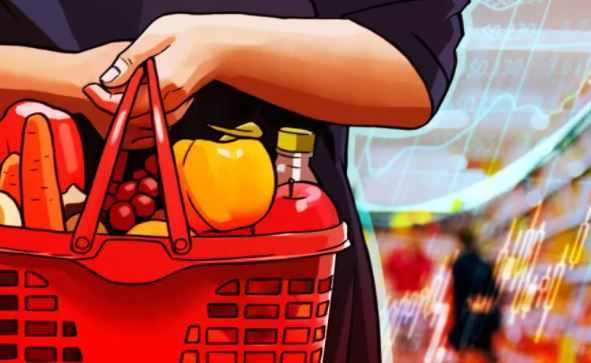 The rise in food prices may lead to the introduction of food ration cards for low-income Russians. However, there is no need to be afraid of such a practice, said Ruslan Grinberg, economist, scientific director of the Institute of Economics of the Russian Academy of Sciences.

He explained that ration cards are used in many countries, including the United States. According to Greenberg, Russia has a different attitude towards this practice, but there is nothing wrong with it. The economist spoke about this in an interview with RIA Novosti.

“In many countries, including the United States, they exist, there are millions on them, and nothing. We just have a slightly different attitude towards them. In the minds of Russians, a ration card is a shame, ”Greenberg added.

Earlier it became known that food prices in Russia could rise in price by 15-20% in 2022. Potential risks are posed by China, which buys products all over the world.