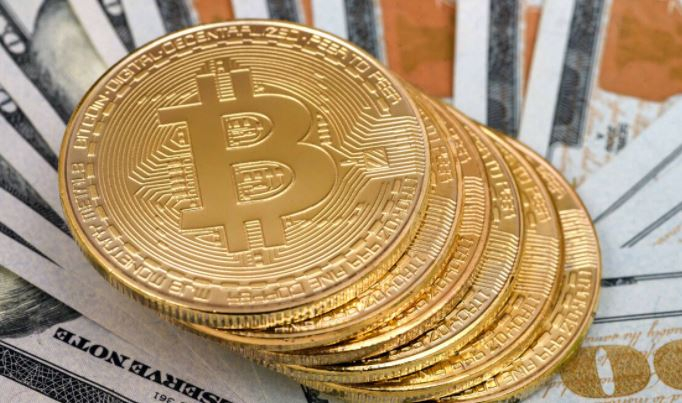 The growth in the value of bitcoin will soon stop, says Mikhail Belyaev, candidate of economic sciences, RISS expert.

According to him, the rise in the price of bitcoin is determined by the excitement around the cryptocurrency, but the growth cannot continue for a long time. Most likely, in the near future, investors will start taking profits. However, another problem arises, since the owners of bitcoins will need to find buyers, Sputnik reports.

Now bitcoin is supported only by the community of people who own the asset, Belyaev said. He added that the cryptocurrency has no material basis.

The cost of bitcoin for the first time in history exceeded the $ 57 thousand mark. The cryptocurrency began to actively rise in price from the beginning of the year, having crossed first the threshold of 40 thousand dollars, and then 50 thousand. The growth of the bitcoin rate was caused by the interest of large players in the form of international corporations in it. Not so long ago, Tesla announced its intention to sell electric vehicles for bitcoins.