Economist Andrey Margolin explained why bitcoin is not promising 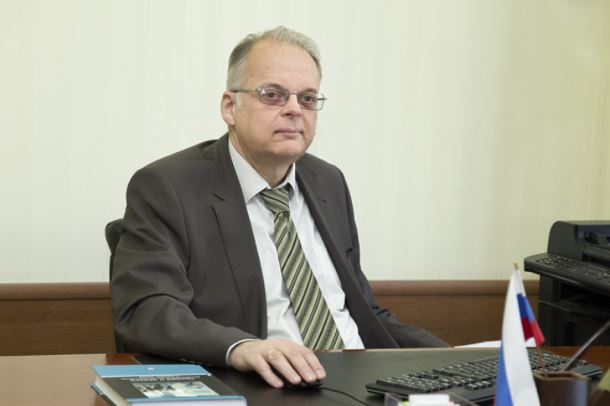 Doctor of Economics, Professor, Honored Economist of the Russian Federation Andrei Margolin told the FAN correspondent about the collapse of Bitcoin by more than 13%.

“There is a very popular point of view that bitcoin is promising, you can earn money. But I look at these things very conservatively. I do not believe in bitcoin, as well as in any currencies that are not issued by the state. If we want to play in the market, it is possible to do this, for example, on the growth of the share price, the same thing is possible with bitcoin, and a lot of people have made very good money on this, ”said Margolin.

But the ups and downs of Bitcoin are inevitable, and strategically there is no faith in its long-term presence in the market and the endless growth of the exchange rate, the economist believes.

“I don’t invest in bitcoin myself, I don’t have anything there, and I’m not going to. There was an old song in my youth: “The course of time will not change, but often the take-off becomes a fall” (a line from the song of the “Time Machine” group – “Right.” – FAN’s note). Here is something from this opera, ”added the FAN interlocutor.