A three-year-old girl and her five-year-old brother, who were visiting their grandmother in the village of Montecitos, Colombia, were seduced by seemingly innocent fruits. 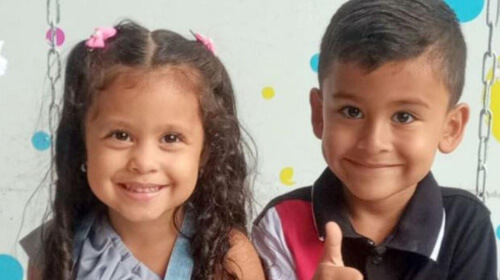 Jofran Matias Gonzalez Chaiya and Amira Jasli Chaiya were playing in the garden and saw red fruits, which they mistook for apples. The boy reportedly ate six fruits and his sister four. The adults, who left the children unattended, did not even suspect what a tragedy it would end up with, because the brother and sister did not treat themselves to apples at all, but to the fruits of the tevetiya ahuai tree, which are poisonous. A few hours later, the unfortunates began to vomit, and they felt so bad that the kids were taken to the hospital. 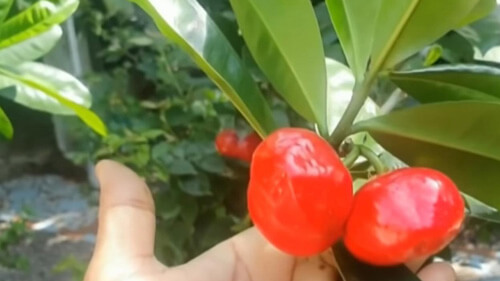 Unfortunately, there was no time to help them. Amira was the first to die in intensive care, and then Jofran also passed away. Of course, everyone sends words of condolences to the grieving relatives of the unfortunate children. As for the ill-fated tree, its fate is also unenviable. The local police commissioner ordered the villagers to destroy all trees of this species growing in the vicinity.

Read also: Pizza was delivered by drone for the first time in history