Eating a hamburger turned out to be a painful process

Kobe Freeman just wanted to satisfy his hunger with a hamburger, but this seemingly completely ordinary occupation turned into an annoying incident. 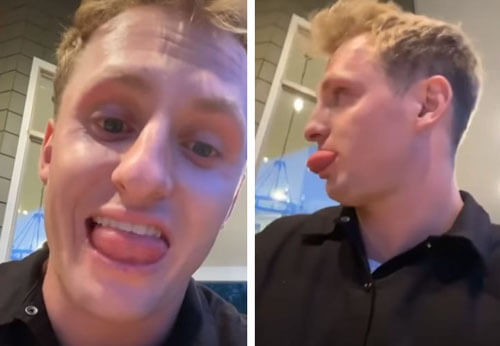 While eating, a 20-year-old Utah resident (USA) felt a sharp pain in his tongue and went to the bathroom to look in the mirror and find out the cause of the discomfort. Something sharp sticking out of the young man's tongue turned out to be a bee sting. The further was not long in coming - the man's tongue was terribly swollen and almost did not fit in his mouth. 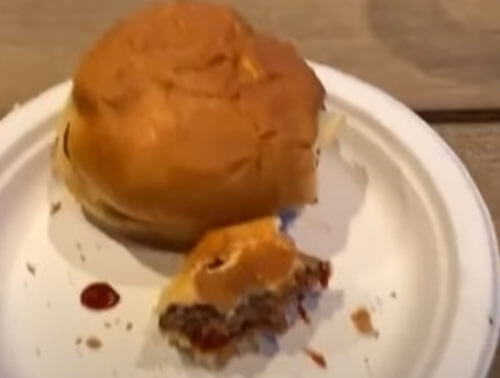 Later, Kobe said that he had no idea at what point a live and not too kind bee got on his tongue - whether she was in a hamburger, or flew into his mouth when a hungry man took another bite. Be that as it may, but the hero of this story is glad at least that now he is back to normal.

See also: A student ordered fried chicken to get rid of the spider