Dzhigan’s wife terrorizes her husband with her portraits 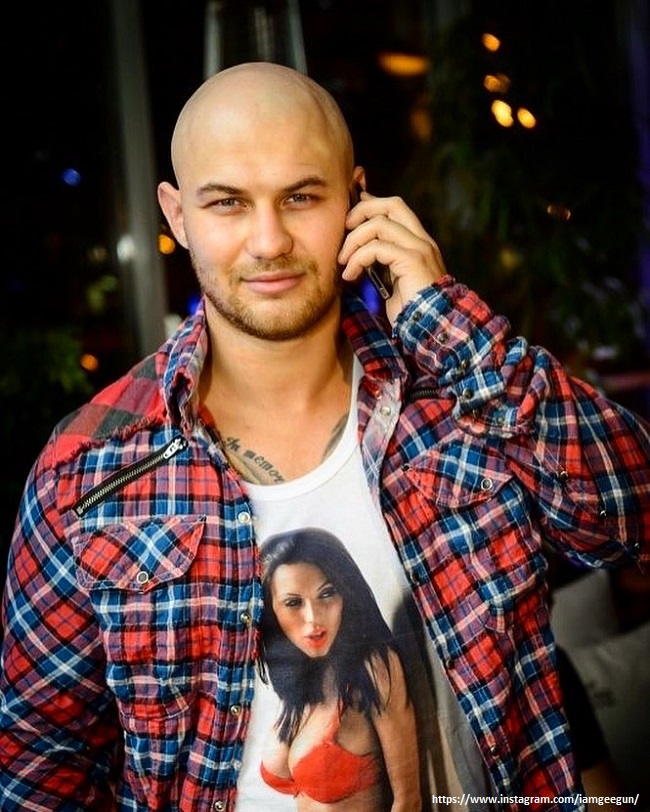 The wife of the rapper Jiga filled up the house with her images.

Oksana Samoilova prepared a rather peculiar set of gifts for her husband, rapper Dzhigan, for the New Year. From the outside, it may seem that this is a sophisticated revenge of a mother of many children for the behavior of the father of her kids this year.

Recall that Djigan made a lot of noise with his terrible behavior and brawl, which he arranged almost immediately after the birth of his son David.

Oksana then wanted to divorce, then she played back. But to remind Dzhigan of who the main woman in his life is, she probably will be at every opportunity. New Year is not a reason to overwhelm the husband with such gifts so that every second he thinks only of his beloved wife. 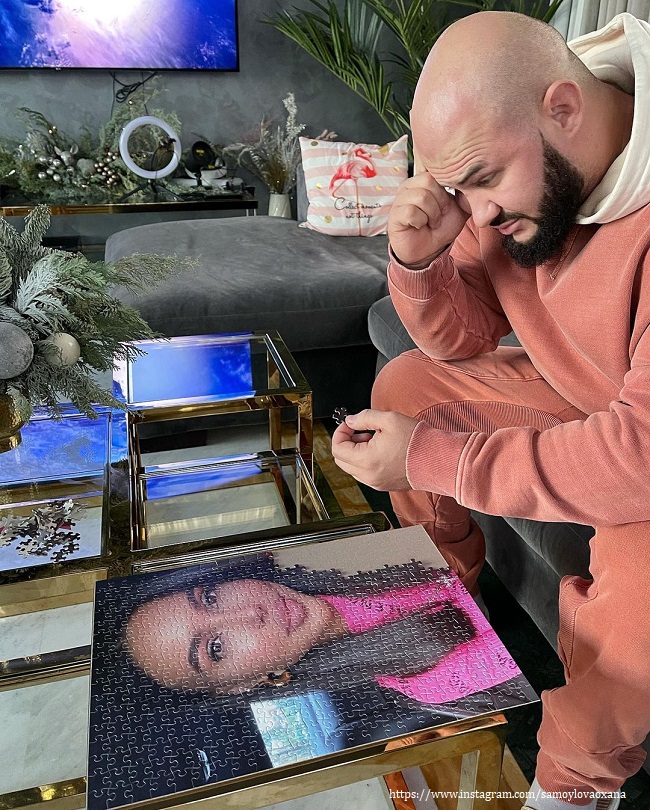 So, now Dzhigan has pillows and a blanket, a phone case, a suitcase, a glass and even puzzles – all with the image of Oksana Samoilova’s portraits. The model clearly considers his idea to be a genius and invites subscribers to take it into service.

“The best gifts for my husband in 2020 if you still don’t know what to give your martyr, I have a couple of ideas”, wrote Oksana.