Dzhigan, humiliated by Alexander Emelianenko, responded to criticism of his excess weight

Yesterday, Alexander Emelianenko rudely ridiculed the rapper Dzhigan. The boxer spoke unflatteringly about the physical form of the musician, who, not so long ago, announced that he was challenging him to fight. 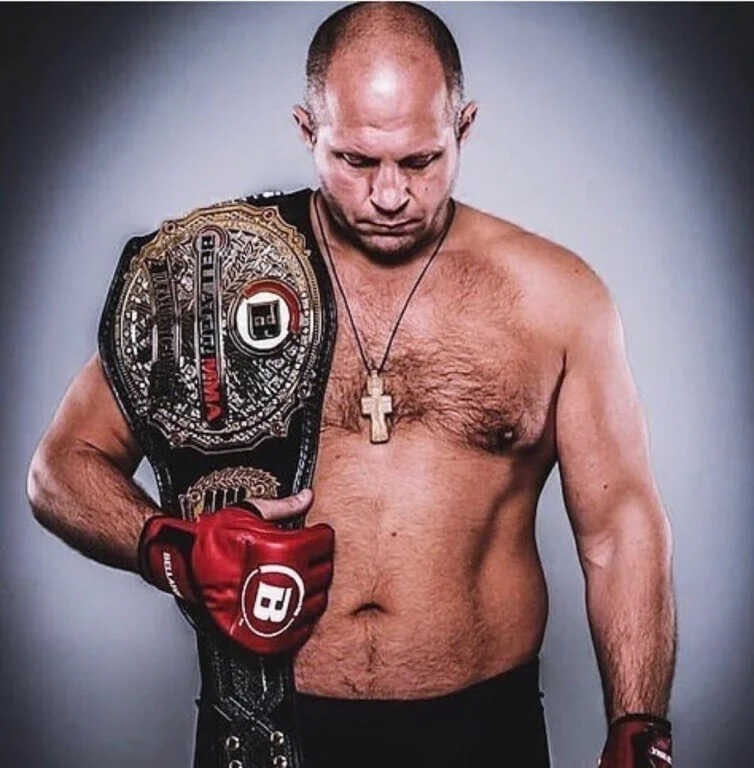 The artist was touched by such rude comparisons, he could not remain silent and answered in the story that he did not care about sparring with Alexander, it would take place only if Dzhigan was paid 50 million rubles for him.

But, apparently, there are no people who want to become a sponsor of this show, so Ustimenko can continue to abuse alcohol and get fat. 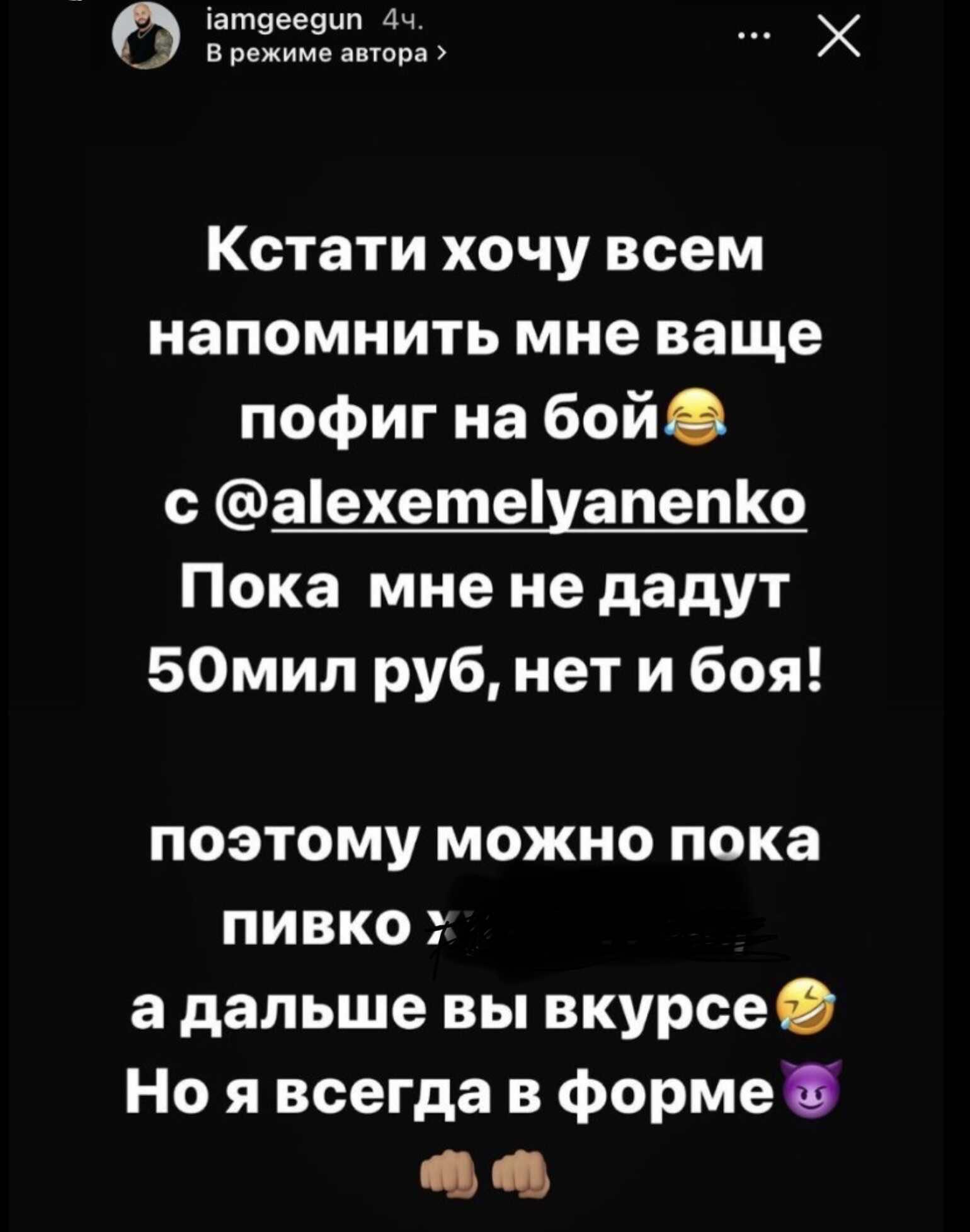