During a press conference, a bee flew into the mouth of a politician

When insects become annoying, they cause a lot of negative emotions, but this bee has completely crossed the line. 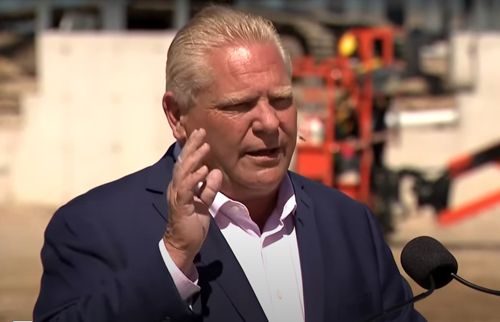 The insect stubbornly swirled around Doug Ford, a politician from Ontario (Canada), who was giving a press conference. The man tried to brush away the bee, but only achieved that the invader flew right into his mouth. 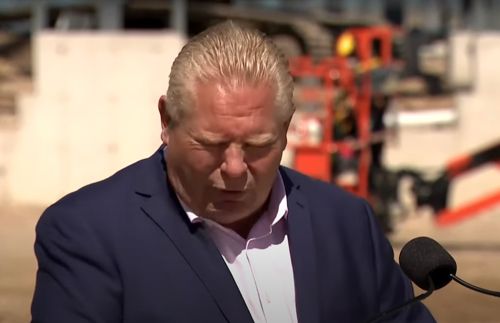 Fortunately, the coughing politician did not remain discouraged by such a strange incident. After drinking some water, Doug continued his speech.