Due to parental quarantine, the son lived alone for 66 days and took care of himself and his pets

At the end of February, residents of Kunshan (Jiangsu Province, China) went to Shanghai to see a doctor, leaving their 13-year-old son at home. 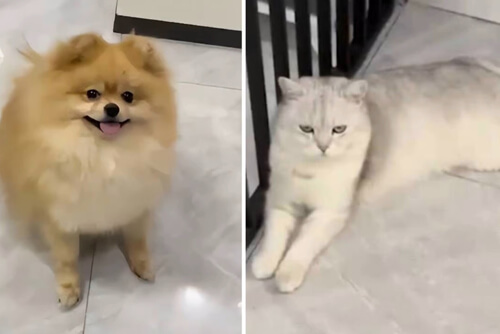 The parents expected to return soon, but in Shanghai they were quarantined due to Covid-19, so the teenager lived alone for 66 days and took care of both himself and his pets. 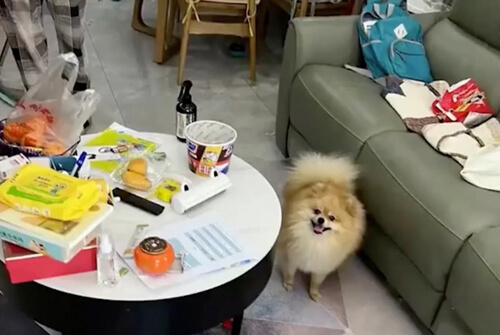 Ms. Zhu, the boy’s mother, said that she was most worried about her son’s food and even cried. But the teenager was not left without food. He ate ordered food and lunches brought by social workers, and also warmed up prepared foods from the freezer. When the boy who was left alone got bored with all this, he asked his mother by phone to teach him how to cook simple dishes. Oddly enough, the returning parents noticed that both the son and the dog and cat during the days of their absence did not at all grow thin, but gained weight. 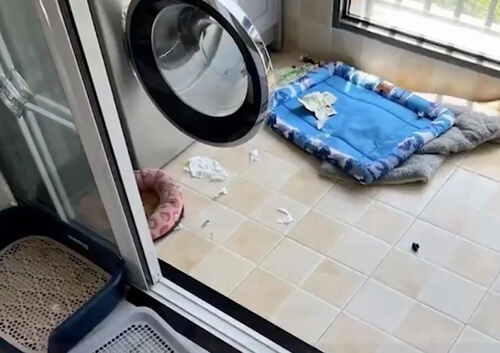 But if a teenager learned to cook, then he didn’t follow the cleanliness of the apartment, and mom and dad got into a real mess after quarantine. But Ms. Zhang was not surprised, because she always knew that her son was rather lazy. However, the boy was busy with online classes at school. 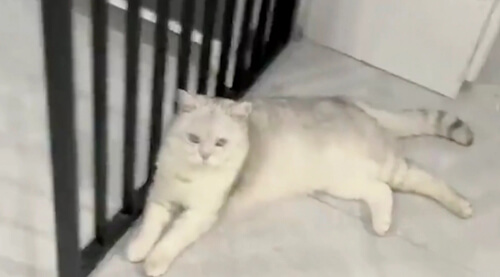 The woman added that she was proud of her offspring – especially how optimistic and courageous he took the trouble that had fallen on his family. Every day, by phone, he assured his mother that everything was going fine, encouraged the parent and consoled her.

The boy, who was attacked by a shark, fought off a predator by kicking her in the head