Due to an optical illusion, the pose of the bride in the hands of the groom turned out to be strange

The optical illusion in the photograph of the happy newlyweds has left many people puzzled. 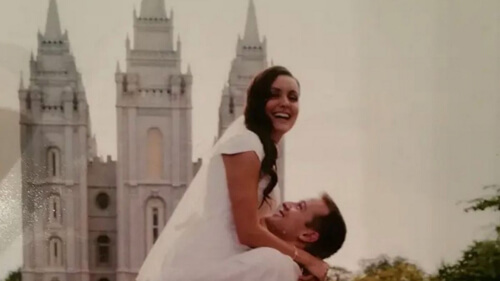 In the picture, we see the groom lifting the smiling bride in his arms, but the photo, which was supposed to be romantic, turned out to be mysterious. Looking at the image, people believe that the woman has completely cut herself and threw her legs over her beloved’s shoulders. Although this is not at all the case, and the illusion turned out due to the fact that the white shirt of the man perfectly merged with the wedding dress. 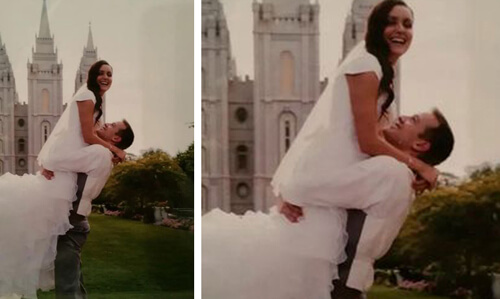 The unusual picture was published by the groom’s brother, who was the first to notice the comical accident. It’s funny, but he had to explain to his brother’s wife for a long time what exactly it seems to people looking at the photo. The woman was sure that everything was in order with her legs, and she did not see any illusion.

Polar bear’s head separated from body due to optical illusion