Due to an optical illusion, an eyewitness admired a flying ship

Martin Stroud, who arrived in the coastal village of Coverack (Cornwall, England), admired the amazing sight. 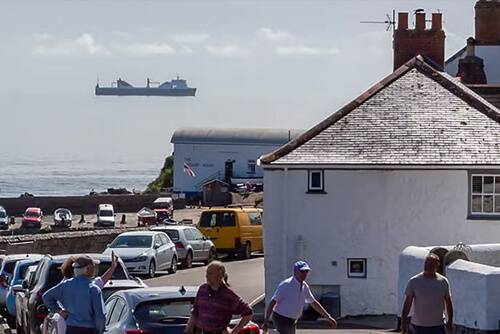 An eyewitness noticed a cargo ship in the distance, which did not sail at all in the sea as expected, but seemed to be hovering in the air. 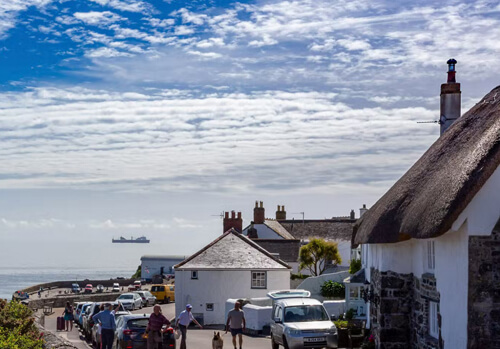 The man photographed the curiosity, but the ship cannot be attributed to the paranormal. The ship did not begin to levitate at all, thanks to some miracle. 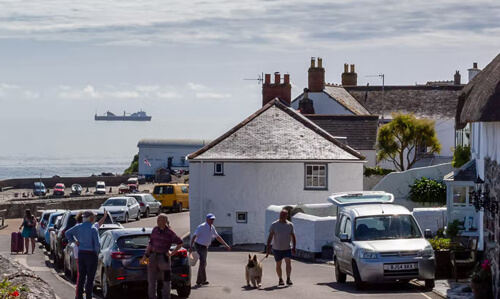 Martin witnessed an optical illusion known as a false horizon. The color of the water directly below the ship matched the hue of the sky, and the part of the sea in the foreground was darker and gave the appearance that the ship had taken off. However, this did not prevent many Internet users from calling the flying ship a very curious phenomenon.

Because of the optical illusion, the pose of the bride in the hands of the groom turned out to be strange