Due to a power outage, the bride sisters married other people’s suitors

Two sisters who were getting married on the same day became victims of confusion. The reason for the spoiled holiday was a power outage. 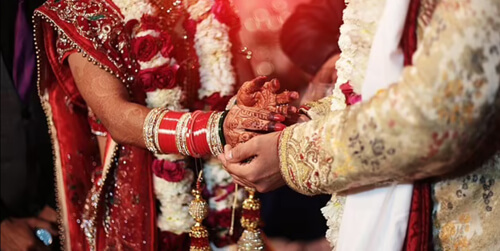 The joint wedding, which took place in the state of Madhya Pradesh (India), plunged into darkness. In the ensuing confusion, the priest continued the ceremony, but he was confused by the fact that both brides were in traditional red dresses with veils over their faces. The result was that the priest nevertheless completed the marriage ceremony, but mixed up the couples. 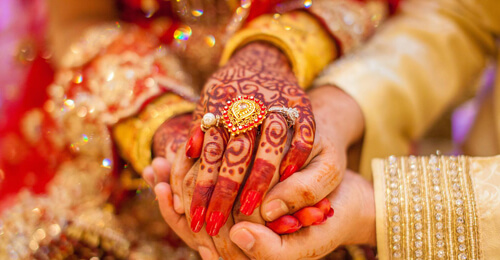 It remains unclear why the brides and grooms also succumbed to the resulting chaos and did not object to other people’s partners. All those gathered were consoled by the fact that later the marriage mistake was corrected, and each of the sisters received her lawful husband.