A man vacationing in Pattaya (Thailand) was the victim of a terrible accident, suffering from the brutal actions of a drunken stranger. 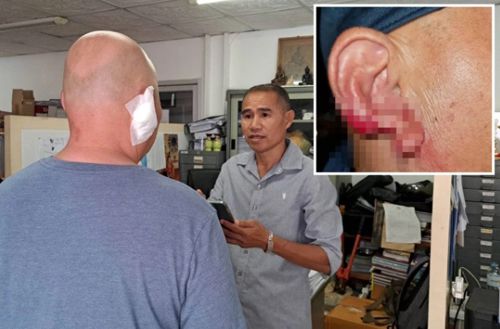 A tourist was riding a bus when a certain Kannika Kempton, who was prostituting on the streets, unexpectedly jumped into the vehicle. A sex worker, who was in a state of intoxication, attacked a 55-year-old man, bit off part of his ear and, horribly, swallowed the prey. 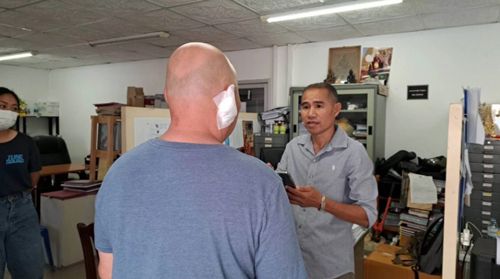 The arrived police bandaged the unfortunate man, who was bleeding, after which the victim was sent to the hospital. The lady herself was tied up and, despite desperate resistance, they delivered a site where she had to sober up first. 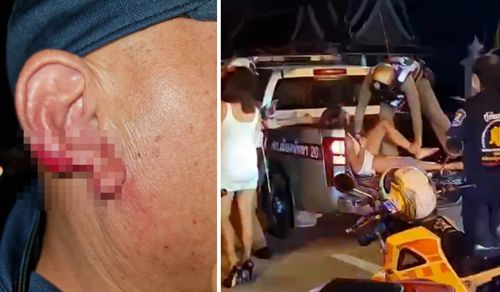 Saijay Kamchula, a local police lieutenant colonel, said the prostitute would be prosecuted, although it is not yet clear what prompted her aggressive act.

After returning from work, theft victim realized that she had lost her porch