Gareth Palmer shouldn’t have logged on to eBay after drinking one and a half bottles of wine alone, because it ended in an unplanned purchase. 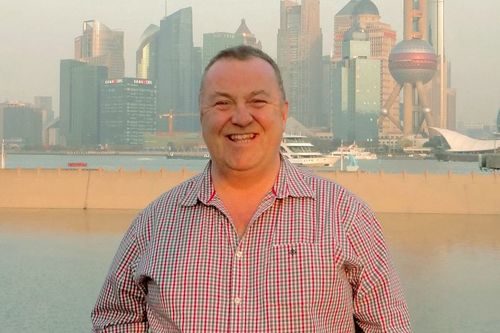 A businessman from Derbyshire (England) saw the sculpture “Twisting by the Pool” by sculptor Malcolm Robertson put up for sale. Originally, the work of art was commissioned by a certain Scottish firm, but after the company closed, it ended up in the possession of a blacksmith, who put the sculpture up for auction. An interesting fact is that Gareth, who fell into a drunken excitement, sat on the site, opening two accounts at the same time – on the iPad and on the iPhone. That is, fighting for the right to own the goods, he competed with himself. Be that as it may, but in the end the businessman bought the sculpture for 20,000 pounds. True, it took another £5,000 to transport the 4-meter masterpiece from Scotland to England, plus £800 to provide a police escort of valuable cargo. 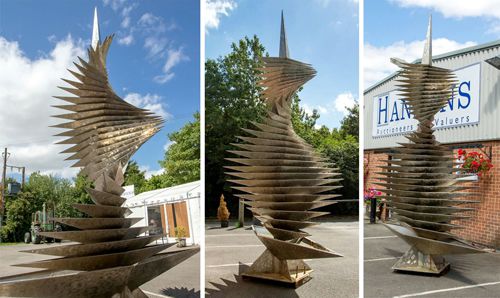 However, Gareth is not too upset. He has put “Twisting by the Pool” up for auction and hopes to sell the sculpture for around £100,000. It remains only to wish him good luck.

To entertain the child, the father dressed up in a dress