Driving past the mountain, the woman found strange footprints 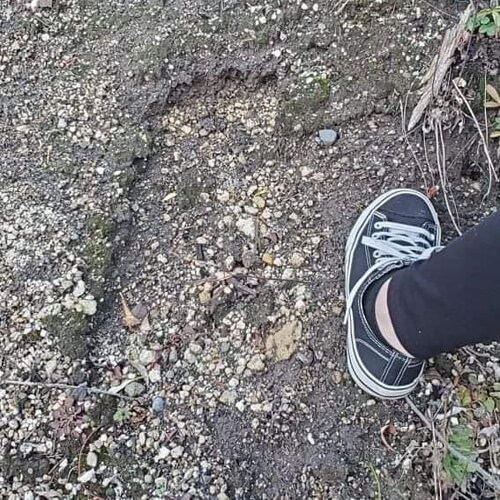 Jennifer Powell O’Neill even stopped and got out of the car to admire the mysterious footprints – too large to be human. 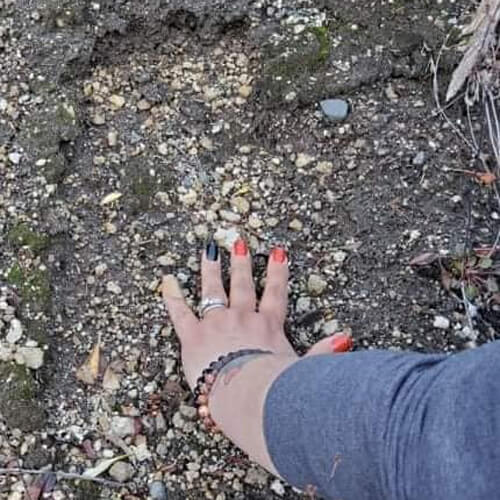 The woman turned out to be quick-witted and figured out how to measure the tracks, of which she counted at least three. Jennifer used dental floss and measured the length of the clearest print, and already at home she found out that the length of the foot of the stranger, who left on the mountainside, is 31.75 centimeters. 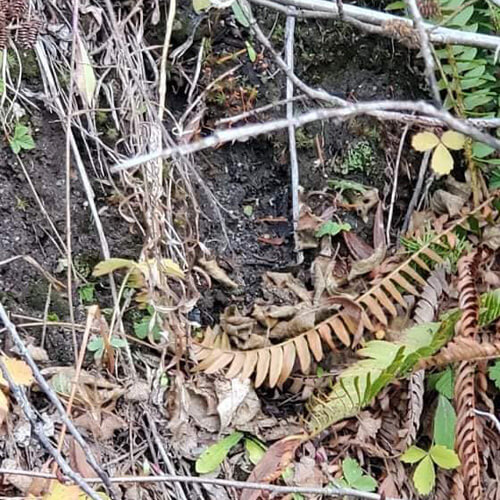 The tracks went up the slope, but for obvious reason, the eyewitness was terrified to climb alone after some mysterious creature. 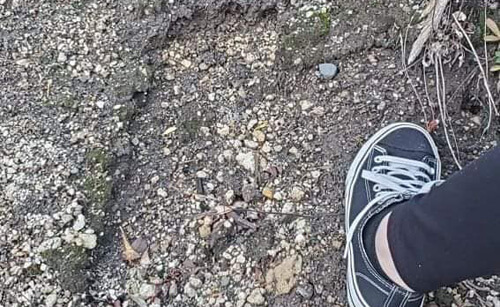 True, Jennifer does not deny the fact that she could have become a victim of a hoax, and some pranksters probably left traces. But she is sure that it can be ruled out that the tracks are bearish, because there were no claw prints on the ground.