Up to 150 nationalities live in the Don region. Don traditions include the national customs of the largest of the ethnic groups. They contribute to the development of the culture of the region, help to preserve the rich historical heritage and strengthen the connection between generations. 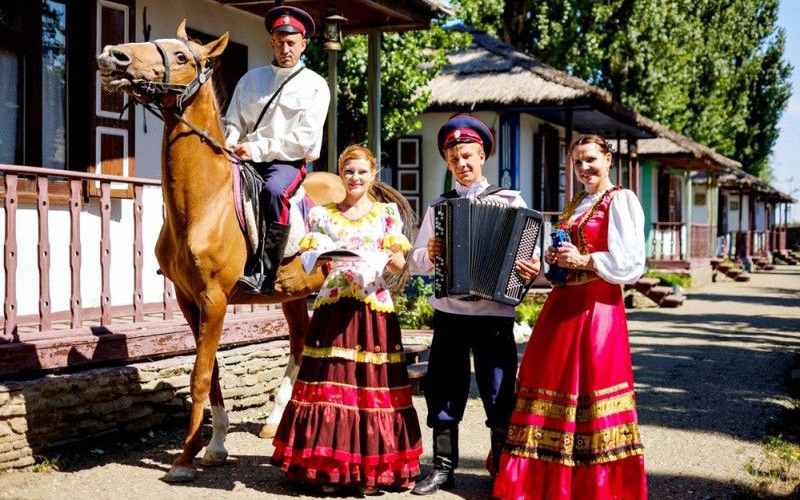 Traditions of the Don Ukrainians

About 300 thousand Ukrainians live on the Don. This is the largest Don diaspora, which could not but have a significant impact on the culture and traditions of the Don region. Almost all Ukrainian families adhere to the religious customs of their people, observe fasts and celebrate Christian holidays: 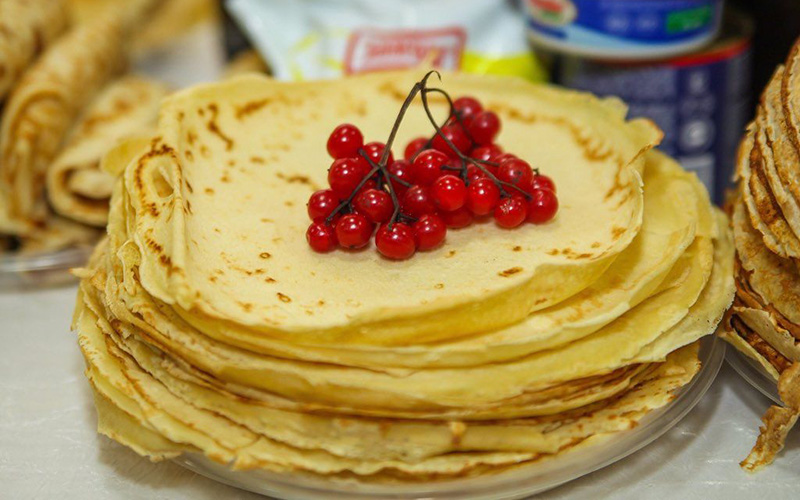 Features of the traditions of the Don Armenians and Georgians

Don Armenians and Georgians are ethnographic groups formed at the end of the 18th century from settlers from the Crimea and Transcaucasia. Representatives of these diasporas have retained most of the traditionally established social rules, especially in relation to the elderly and wedding customs.

Respect for elders is one of the authentic features of the Caucasian peoples, a sacredly observed tradition. Fathers and mothers, grandfathers and grandmothers take part in solving all family issues, children and grandchildren take into account their opinion and take care of them.

Young families used to be created according to the choice of parents or with the help of “dibonchi”, professional intermediaries, who were aware of free girls, their appearance and well-being: dowry (“jgez”) in the Caucasus played a big role in choosing a bride. The features of marriage among the Caucasian peoples include the absence of toasts at the wedding table, and very magnificent, crowded feasts with incendiary music and dances, which fit perfectly into the traditions of the generous and hospitable Don region. 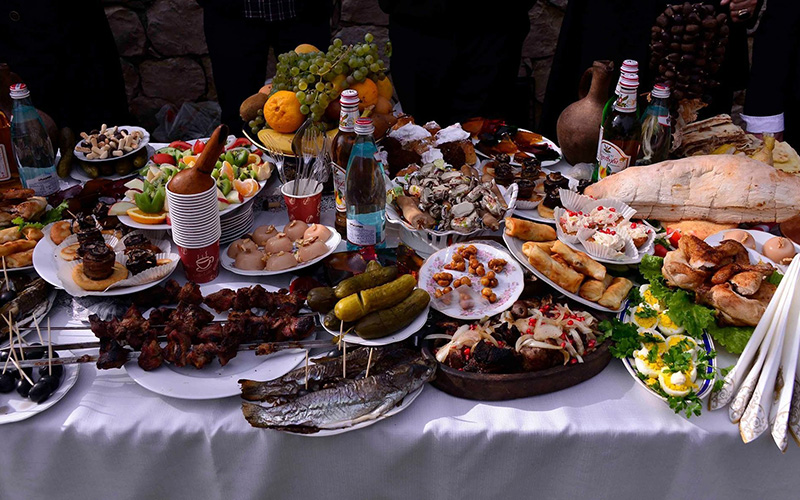 Customs and traditions of the Don Greeks

The first Greek settlements on the Don appeared in the 6th-5th centuries BC, and a wave of Greek settlers arrived in these parts during the liberation war of the Greek people against the Ottoman Empire in the 18th century. Today, the Greek diaspora in Russia numbers up to 100 thousand people, and almost all of them, respecting and observing the original Don traditions and customs, live according to the rules inherited from their ancestors: 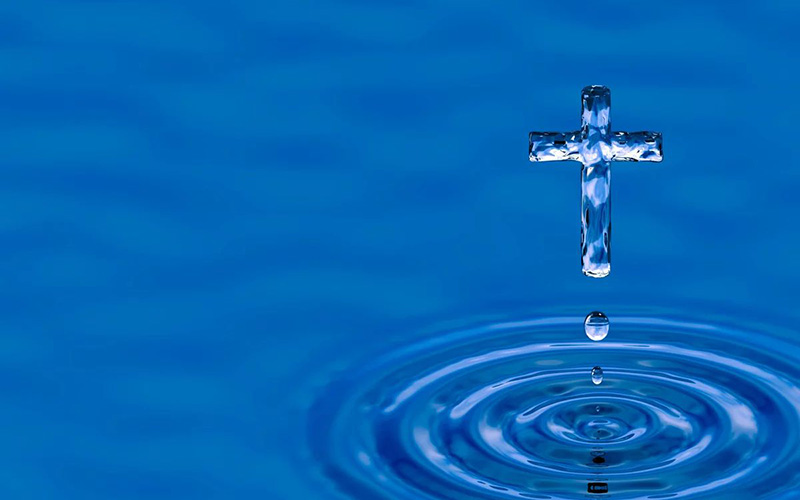 Jewish traditions on the Don

The Jewish people are one of the most ancient on the planet. On tombstones discovered during archaeological excavations in the lower reaches of the Don, names of Semitic origin were found; these graves are about 2 thousand years old. The largest influx of Jews to these parts was recorded in the Middle Ages.

Although only 150,000 of the 146 million people in Russia today account for this nation, it is distinguished, in addition to practicality and pragmatism known throughout the world, by devotion to national traditions. So, Halakha (the code of laws of Judaism) forbids working during the holiday, children are required to support elderly parents, and parents must provide shelter and food for children who have created their own family for two years.

Jewish boys can marry at 20, girls at 15. Despite early marriages, Semitic families are strong, their whole life is strictly regulated by biblical canons. Marriage with a person of a different nationality, even if it is officially registered, is not recognized as legal among Jews. 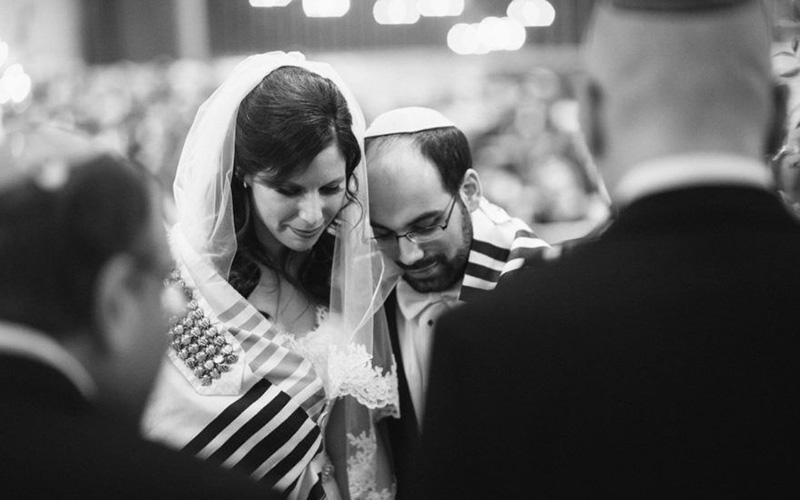 Traditions of the Cossacks

The main part of the indigenous population of the Don region is the Cossacks – an ethnic group dominated by Russians. The Cossacks on the Don have existed since the second half of the 16th century. The basis of his life was military science, so the folklore traditions of the Don Cossacks include hundreds of ballads and songs telling about the harsh military life and great campaigns.

Cossacks are generous and hospitable people. It is considered an honorable duty to welcome, treat and shelter a person here. The main dishes of the Cossack cuisine are fish: rich “double” fish soup, fried carp, steak and catfish kebab.

The Don Cossacks had large families, divorces and betrayals were strictly condemned. The newlyweds were usually chosen by their parents. The betrothal was preceded by a rite of passage, the wedding was conducted by a local matchmaker, who knew all the customs related to marriage and monitored their implementation. Wedding festivities at the Cossacks were fun, on a grand scale, and ended with a church wedding. 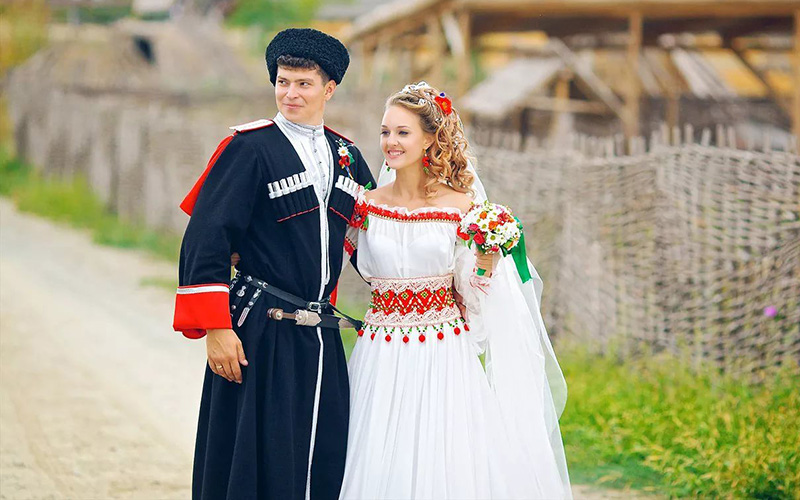 When a child appeared in a Cossack family, parents rejoiced at both their son and daughter, but the boys were given a special honor: he was allocated part of the family land allotment, at christening, relatives gave the baby a saber or a gun. Girls from an early age were taught household tricks: a woman among the Cossacks was perceived as the keeper of the hearth, on whose shoulders lay cooking, raising children, caring for cattle. The main Don traditions and customs of the Cossacks are still alive, the Cossacks still respect and observe the laws of their ancestors.